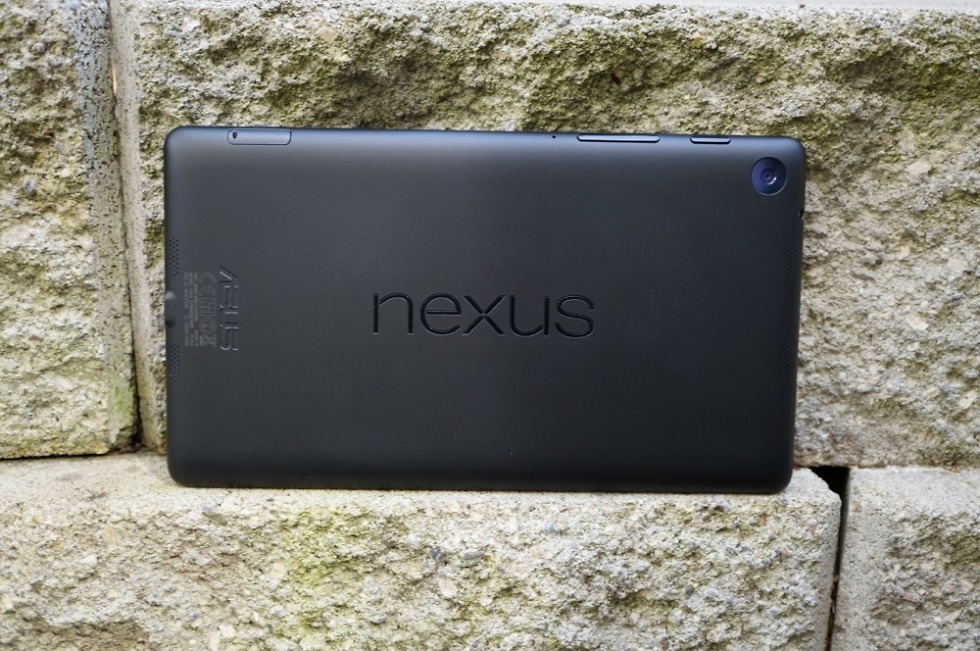 Google published the Android 4.4.3 (KTU84L) factory image and binaries for the Nexus 7 (2013) LTE today, weeks after making the same update available to the WiFi model and all other current Nexus devices. Google will probably never reveal why there was a delay, but I would imagine it has to do with proprietary binaries or being allowed to publicly give post related files.

This wouldn’t be the first time that we have seen factory image and binary delays with the Nexus 7 (2013), that’s for sure. It may not be the last. In fact, you will notice that this is only Android 4.4.3, whereas the rest of the Nexus line almost all already has Android 4.4.4.

Anyways, you can flash the files now through adb or hang tight as we wait for the OTA .zip file to arrive.