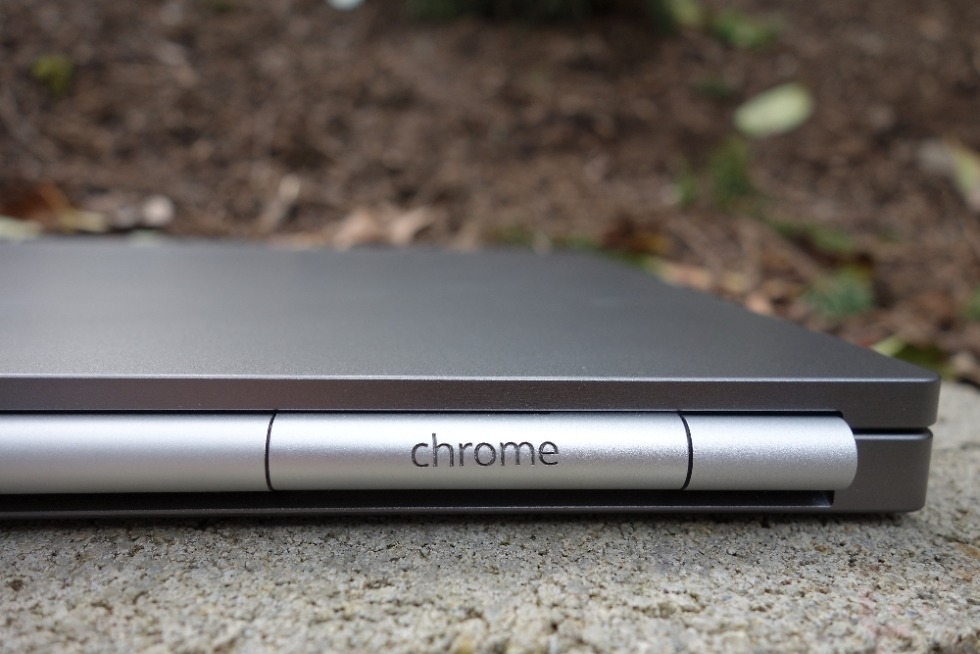 If you bought a Chromebook Pixel with LTE within the last year, there is a chance that you were supposed to receive free data from Verizon for two years to the tune of 100MB per month. According to a number of Pixel users, that promotion stopped out of no where recently, even though the Pixel is only about a year old. In other words, Pixel owners aren’t receiving the 2nd year of free data.

So what’s the deal? Well, apparently, Verizon cut off the deal without notice to anyone, which as you can imagine, pissed some people off. 100MB of free data isn’t much, but a deal is a deal.

A stink was made over the situation over the last couple of days, prompting Google to come to the rescue even though this problem was created by someone else. Computerworld’s JR Raphael got in touch with Google PR who told him that they would be offering users $150 credits for users who purchased a Pixel during the 2-year data deal. The spokesperson said, while this was “outside of our control, we appreciate that this issue has inconvenienced some of our users.”

Good on you, Google.

Verizon, meanwhile, is still looking into the situation.

The $150 credits will come in the form of a Visa gift card that can be spent on just about anything. To initiate the process, Pixel owners will need to get in contact with Google Play support. You can reach them here.