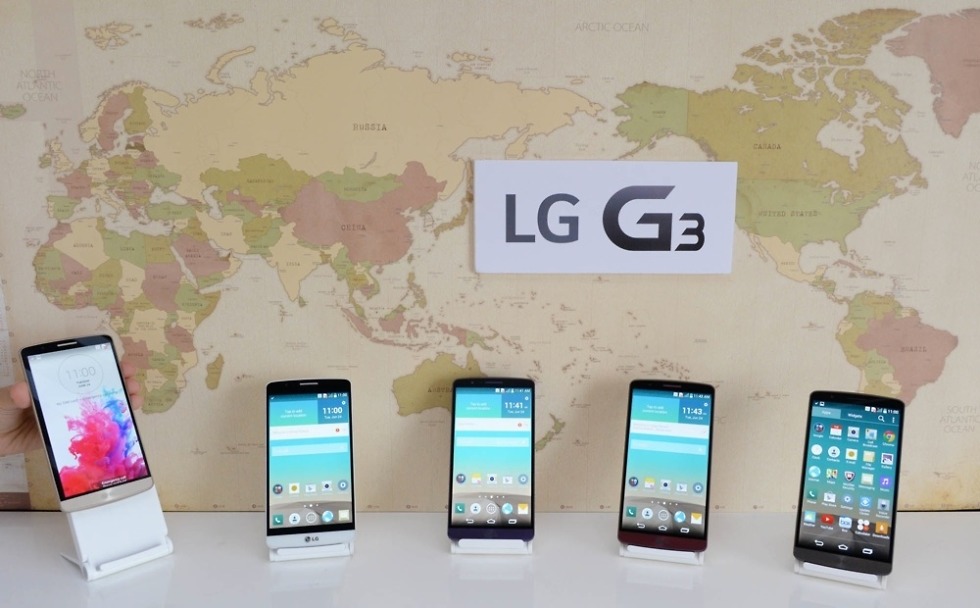 LG announced this evening that the global rollout of their new flagship G3 will begin on June 27. Unfortunately, that date does not include the US unless a carrier comes forward and surprises us. LG said that the next in line to receive the G3 outside of Korea are Hong Kong, Indonesia, Singapore, and the Philippines, followed by the rest of Asia, Europe, and the Middle East in July. As you can tell, the US was not even included in the press release we received.

On a related note, LG confirmed that the G3 sold in European and Asian markets will include wireless charging, but that this additional feature created for “convenience” is not in all variants. In other words, the US is more than likely never going to see built-in wireless charging because carriers like to charge extra for cases. That shouldn’t surprise you, since carriers have been doing this for decades. Should you happen to live in a wireless charging market, here is a brief highlight video of LG’s new charging stand that actually seems all sorts of American.

So yeah, the LG G3 is coming to all sorts of new markets on June 27, you likely just don’t live in one.