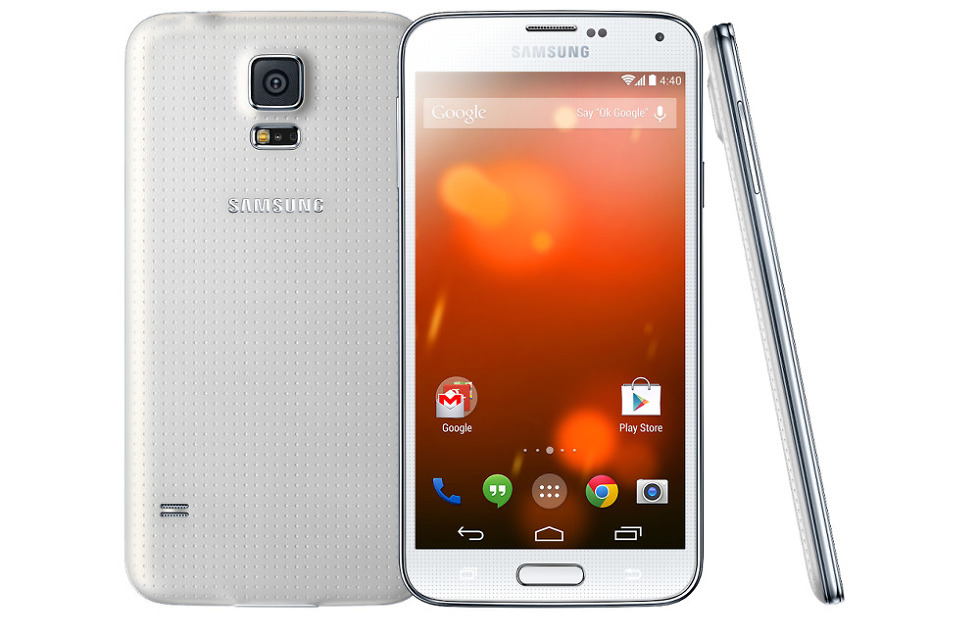 Within the last month, four of the six Google Play Edition devices have been flipped to “We are out of inventory. Please check back soon.” The only two that remain available for purchase are the Moto G and HTC One (M8), though it has gone in and out of inventory since it was first released back in March. Does that seem odd to anyone else?

I should point out that Google is constantly tweaking or refreshing or trolling people with the inventory status of its Google Play devices. Some times these things change for minutes at a time before being flipped back to being fully available with a “Add to cart” button. In fact, we have been following these listings all month expecting that to happen, yet it hasn’t. So what’s up?

On June 2, the HTC One (2013) went out of stock and has yet to return. On June 17, both the Sony Z Ultra and LG G Pad 8.3 ran out of inventory. On June 20, the Galaxy S4 joined them. The Moto G and One (M8) are the newest additions to the GPE line, so maybe they are only still around because Google has plenty of them in inventory. Tough to tell.

I guess what I am really wondering is a couple of things – first, it could just be that Google has run out of inventory of each and is waiting for their partners to produce more. Maybe by tomorrow, all of them will be back in stock. On the other hand, maybe these devices in particular are gone for good. Many are quite old and could easily be replaced. If that is the case, then hopefully you bought the ones you were interested in.

If we want to go semi-wild conspiracy theory, you have to start thinking about the future, as in, if Google is working on an “Android Silver” program that will kill off the Nexus line, it wouldn’t make sense to also keep around the GPE line, would it? Android Silver sounds a lot like Google Play Edition, only with more visibility thanks to supposed Google marketing efforts.

And let’s not forget that we saw a Galaxy S5 Google Play Edition appear briefly back at the end of April, yet here we are two months later without one available for purchase. Did Google say “Forget about it, Samsung”? Will it still show up some day?

Maybe this will all be cleared up at Google I/O in two days.