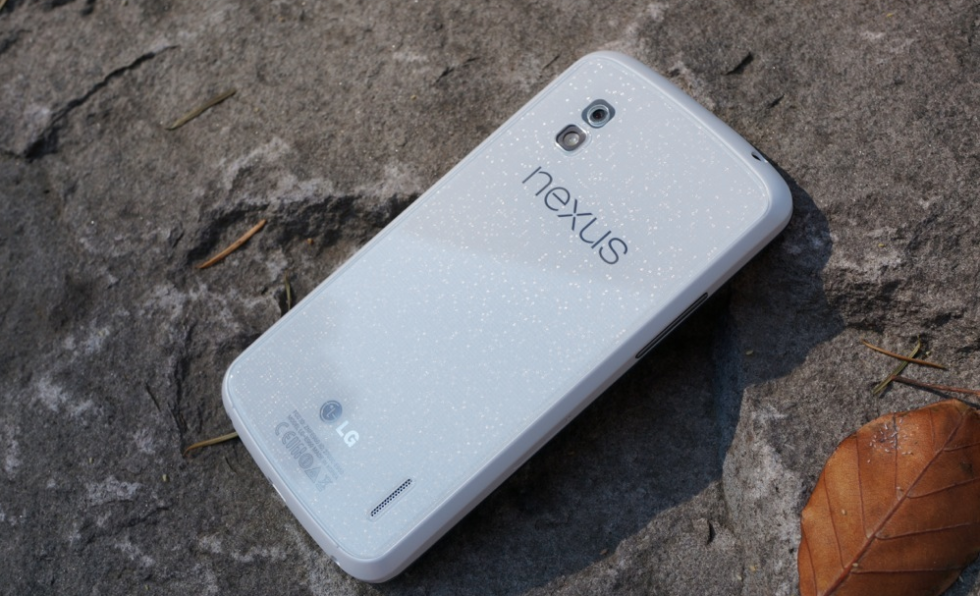 Remember that rumor from January that suggested Google would kill off the Nexus program by 2015? A new report today out of The Information seems to back up that idea, while also adding additional information to a more recent rumor, that Google will introduce a new device program called “Silver.” There is a lot to cover here, so hang with us.

To back up for a second, let’s talk about the initial report on this “Silver” program. Android Police had the scoop earlier this month, suggesting that Google was ultimately creating this new partner phone program because they wanted to take tighter control over the software side of Android, meaning they want less bloatware and faster updates on products that run Android. The program would allow no more than five devices at a time to carry the Silver branding, with those devices being sold at carrier stores, rather than through Google Play. Google’s hope is to create Silver experiences in carrier stores, with fully trained Silver staff, and easy ways for users to migrate over to a Silver handset.

Silver handsets could also feature services like 24×7 support over Hangouts (like Amazon’s Mayday), a loaner phone program, and a lost phone app suite.

So what do we know now? Well, today’s report suggests much of the same, but this is the first time we are hearing that Google may replace its Nexus program with Silver. The Information cites sources who believe that Silver phones (high-end phones selected by Google) will indeed run close-to-stock Android, which would be a good thing if they are going to take away our beloved Nexus line.

Outside of killing the Nexus line, Google will reportedly pay for much of this new program for its hardware partners. Google could spend heavily to promote the devices, but also pay for whatever is needed to get them into carrier stores in that previously mentioned Silver experience. They may even pay for development costs.

LG and Motorola are thought to be the first two to join the program, with Samsung, HTC, and Sony still on the fence. No word on a potential launch of this program has been given.

I should point out that during the original killing-of-the-Nexus-line rumor, we noted that the only way it would make sense for Google to kill its Nexus family, would be if it closely partnered with OEMs to push phones with the newest versions of Android. According to these rumors, that’s exactly what is happening.

Dying for your thoughts.