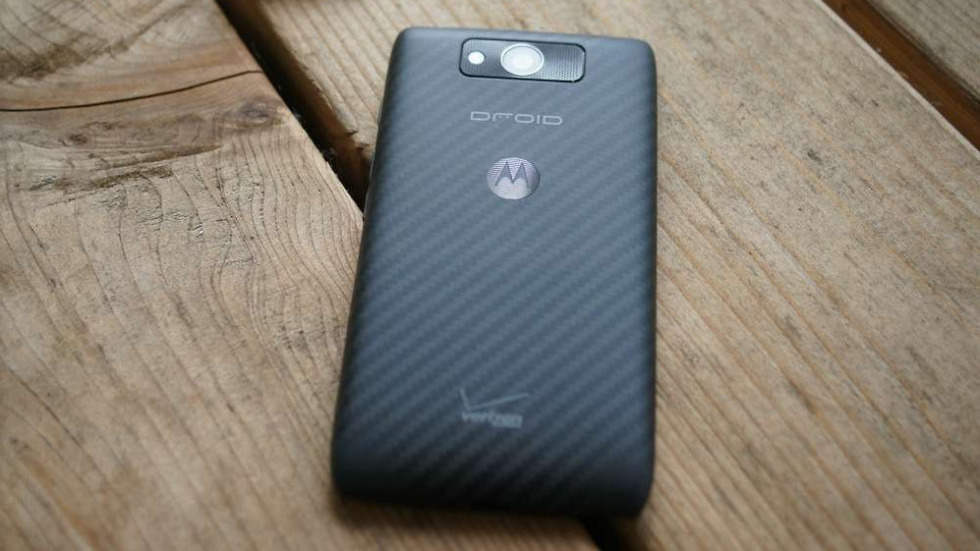 Shortly after Google released Android 4.4.3 to the world, Motorola updated the Moto X through various carriers to the new build quicker than Google could to some of its own Nexus devices. The same couldn’t be said for the DROID line, though, which includes the MAXX, ULTRA, and Mini. Thankfully, Motorola’s David Schuster gave us an update on the situation, stating that all of those devices would be upgraded to Android 4.4.3 shortly, bypassing the 4.4.2 update they had yet to receive.

And then Google released Android 4.4.4 yesterday with an important security fix.

So what is the DROID situation now? Well, Schuster took to G+ again last night to talk about the new update. In short, the security fix has indeed pushed the timeline out a bit, but because the security fix is that important, Motorola had to resubmit updates to carriers again for testing. Moto is hoping for technical approval on the new updates within 3 to 5 weeks.

Sorry for the delay in giving an update on the 4.4.3 upgrades but I had to wait unit Google announced KitKat 4.4.4 today (I am bound by a NDA). A significant security vulnerability was discovered by OpenSSL (https://www.openssl.org/news/secadv_20140605.txt) and is fixed in KitKat 4.4.4. We had to wait until KitKat 4.4.4 became available. Consequently, all of our 4.4.3 upgrades that were in carrier labs worldwide (including the 2013 Droid’s) had to be respun, tested and resubmitted again. This was a significant unplanned effort that we had to undertake. We should be re-entering labs next week and hopefully getting TA (technical approval) in 3 to 5 weeks later depending on the carrier.

I know that isn’t the news DROID owners were hoping to hear, but it is what it is. Security fixes are security fixes and Motorola and Verizon want to make sure their devices are not vulnerable.