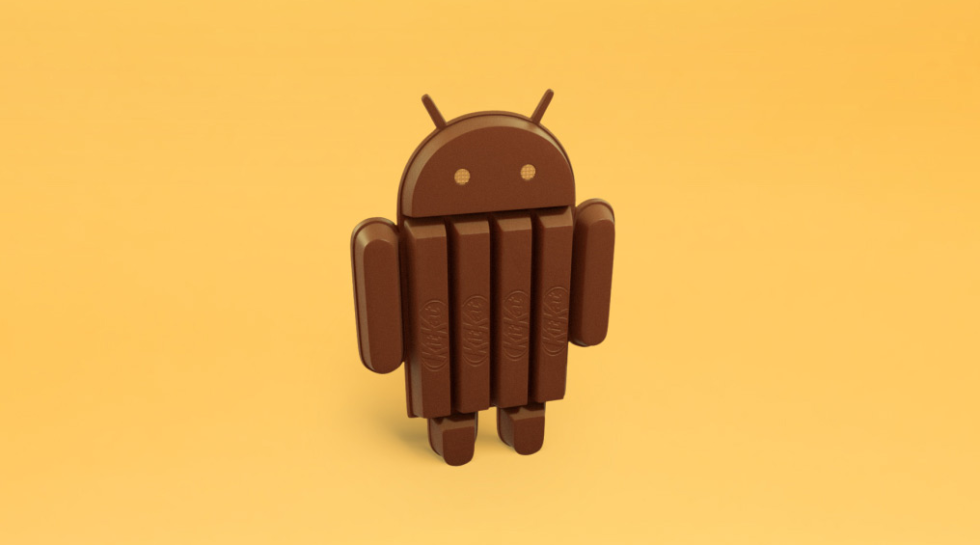 It’s (almost) official: Google will eschew the Dalvik virtual machine for ART in the next release of Android. Commits in the AOSP master branch point to the removal of Dalvik entirely.

What does that mean, exactly? Dalvik was a useful stop-gap for Google in the early days of Android, when the team had to formulate a solution for running apps on a myriad of hardware. The virtual machine essentially acted as a translator of sorts, interpreting code to run on different architectures.

ART, or Android Runtime, is a much more efficient solution. Instead of “translating” code, it compiles it natively for each device. That comes with the disadvantages of slower install times and larger install files, but the benefits of slightly increased battery life and more responsive apps.

ART was integrated into Android last year with the release of Android 4.4 “Kit Kat.” It can be enabled on devices running that firmware and above, but many apps aren’t completely compatible with it yet. Hopefully developers will update their apps by the time ART becomes the new standard.