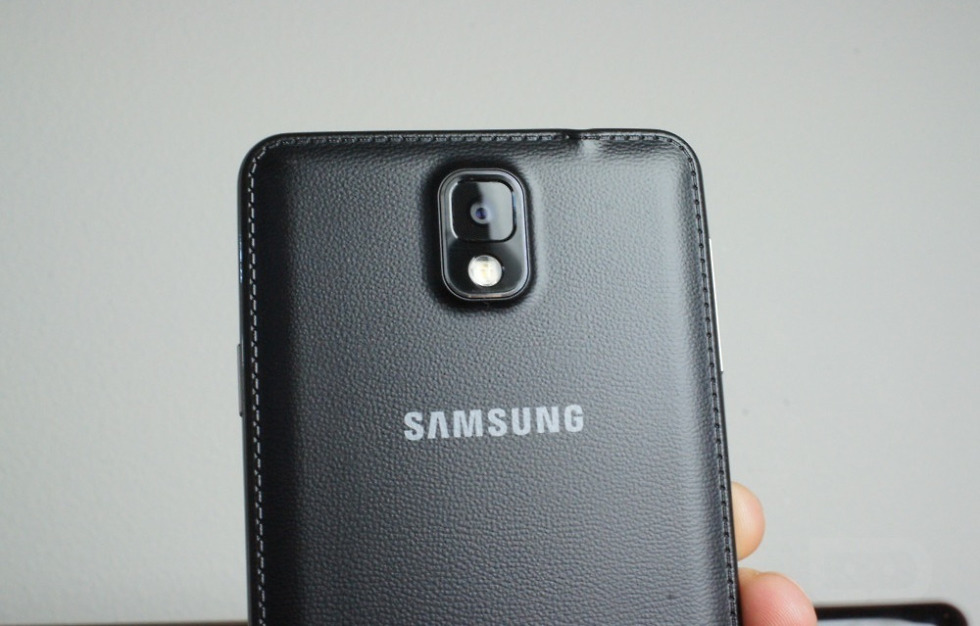 It’s probably safe to say that the Samsung Galaxy Note 4 is one of the most anticipated smartphones of the entire year. I can tell you right now that this phone won’t be for me, but there is no denying that people love their super-sized phones. The tech media thought the original Galaxy Note would never catch on; boy were they wrong. Samsung has sold millions upon millions of Note variants each year, proving that our world lives by a “bigger is always better” mantra.

The popularity of the Note series has led to a wave of rumors and speculation about future versions, because well, people can’t seem to get enough Note talk. We even dubbed Note owners “cult” members during the early Note 2 and Note 3 days. They are a serious and passionate bunch, to put it nicely.

And that leads us to today, where purported specs have been spotted for a device that could be a Galaxy Note 4. The specs come to us via AnTuTu benchmark, a site that has been pretty hit or miss over the years when it comes to providing us information early. But hey, hypebeast, right? This is the Note 4 we are talking about.

So what are we looking at? Two models showed up that match the model number expected to be of the Note 4 – SM-910S and SM-910C. Each benchmark under these models numbers lists fairly similar specs, though one has an Exynos chipset while the other sports a Qualcomm Snapdragon processor.

According to these benchmarks, these are the Note 4 specs: 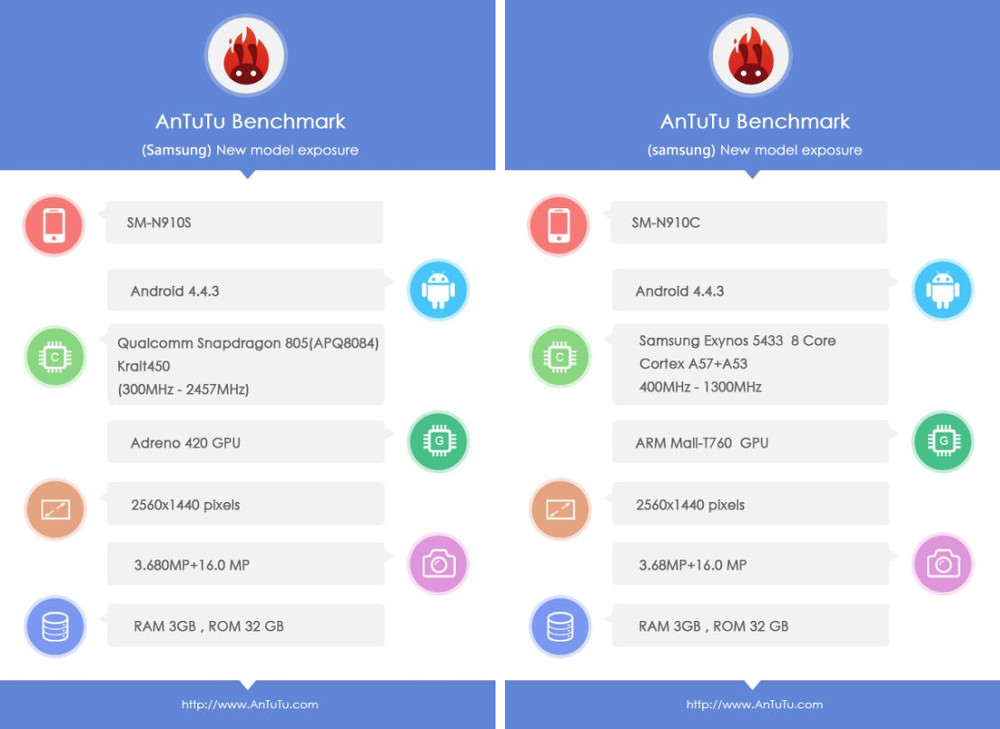