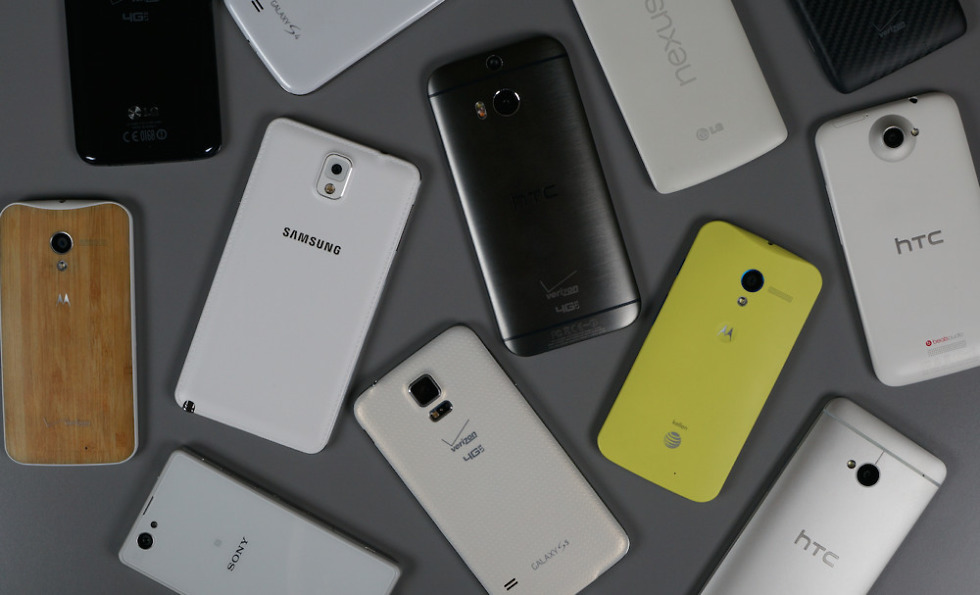 Over the years, our favorite phone manufacturers have created specific lines or brands of devices that we continue to see new iterations of. Samsung has its Galaxy S and Galaxy Note lines. HTC has the One series. LG has the G series. Motorola has the DROID and recently created Moto lines. Sony has its Xperia devices. And Google has Nexus. We know when new versions of each should be released each year, what they should look and perform like (for the most part), and which carriers will likely sell them. Branding and familiarity has been a big part of the smartphone game. These lines have helped define not only our coverage of the industry, but also how we all feel about phone makers.

So, we want to know which is your favorite of all time. Forget for a second the phone you are holding right now and think about which line out of them all has been your favorite over the years. Have you been a long-time fan of all things Galaxy? Is HTC doing things with the One that have caught your eye? Do you wish Sony would bring its Xperia line over to the US? Or are you a Nexus fanboy, even though carriers like Verizon refuse to support them?

Feel free to backup your response in the comments.