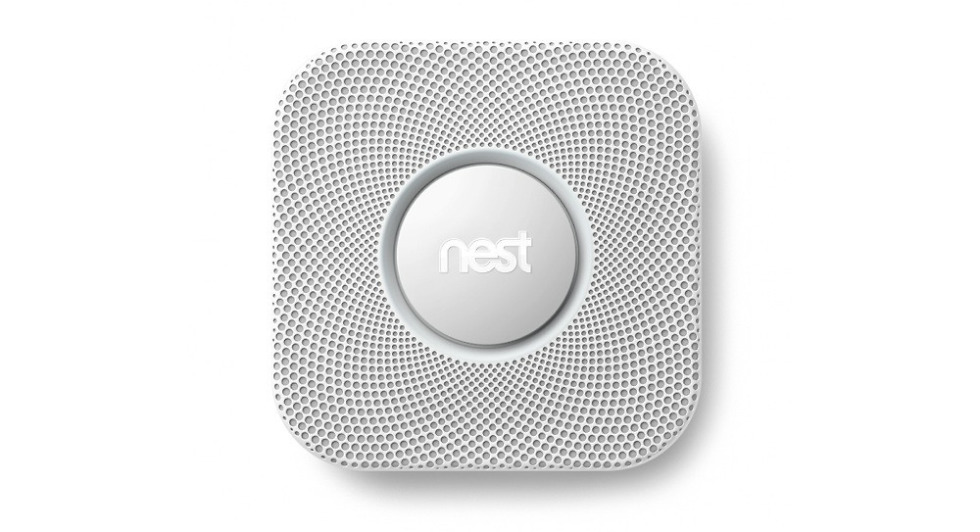 It wasn’t too long ago that Nest halted sales of the Protect smoke and carbon monoxide alarm and recalled hundreds of thousands of units for safety reasons. At the time, the Google-owned company said the unit’s Wave feature, which allowed users to turn off the unit with a hand motion, was at fault – given “a unique combination of circumstances,” it could be triggered unintentionally. After nearly a month, it seems the team at Nest has developed a blanket fix: disabling Wave altogether.

The updated Nest Protect, which is available again starting today and on sale for $99 ($30 off), may be updated to support Wave in the future. However, CEO of Nest Tony Fadell was adamant that the development team would only implement the feature after it had undergone testing from safety agencies in the U.S., Canada, and U.K. In other words, don’t expect it for a while.

Nest Protect is available from Amazon, the Nest store and other fine retailers.