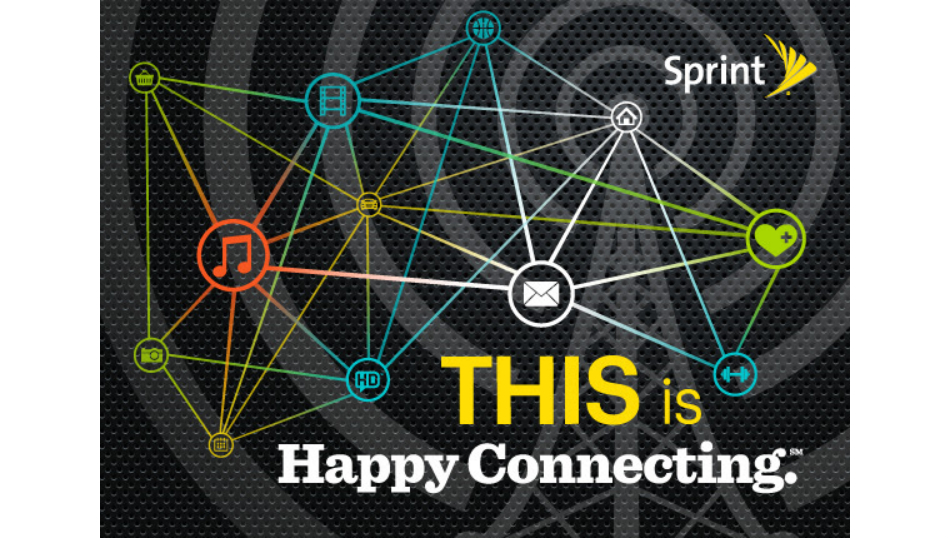 In an effort to provide more 4G LTE coverage to more people around the country, Sprint has inked a deal with several regional providers to help give them the spectrum they need. These new carriers will now be able to offer their customers new areas of 4G signal in places where it is hard to build out. This new deal will expand over a population of 34 million people, now able to pull down those great 4G speeds.

This announcement comes as a part of the Rural Roaming Preferred Program and includes 23 different states. The list of carriers that are on board with Sprint is pretty long:

Customers in the areas covered by these regional carriers will soon be able to access the more robust Sprint network in areas that were not covered so well before. This deal lets the regional carriers have a taste of 4G LTE and gives them an opportunity to see how their market uses it should they want to make their own 4G road map down the line.