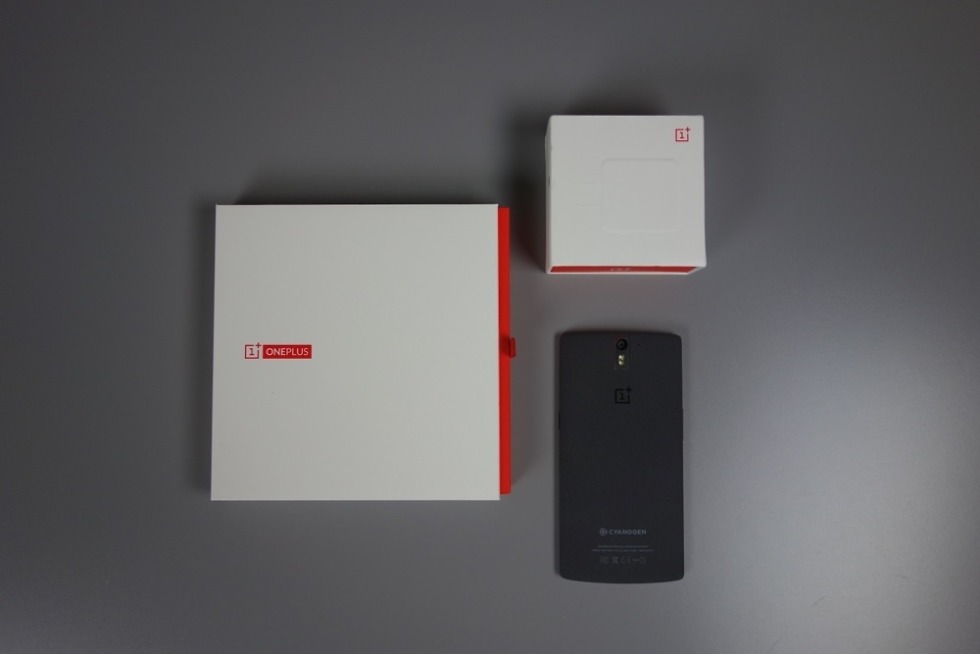 A few weeks back, Tim had a chance to go hands-on with the OnePlus One, the incredibly affordable yet high-end phone from a Chinese semi-startup. The phones he played with, along with those used in countless reviews over the last month, were pre-production models of the white 16GB variant that probably weren’t ready for prime time. The device we just received today (thanks to an invite), which is an official retail version of the 64GB Sandstone Black variant, is probably much more ready to be shown off to the world.

There was a lot controversy surrounding its size, spec changes, invite system, delays due to software changes, and countless other things. I don’t know if all of that has been fully settled yet, but the company is indeed shipping phones to its early invitees.

Up until today, I had not had my hands on the OnePlus One. I had heard that it was big (maybe too big), buggy, and a phone that people will either love or hate, without much room to fall in-between those two extremes. After just a few minutes with it, even though it is huge, something about it is drawing me in. The textured back feels great, with the phone switched to on-screen buttons, it feels usable, and I am sort of excited to see where CyanogenMod has grown to after not having used it in quite some time.

Here is a quick unboxing and mini tour of my initial thoughts.

Don’t forget to drop any questions you have in the comments. We can test anything you would like to see tested at this point. 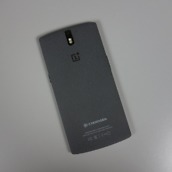 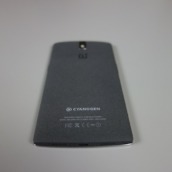 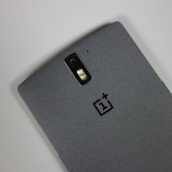 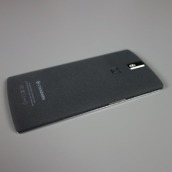 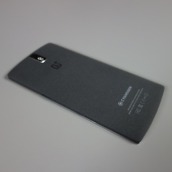 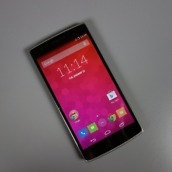 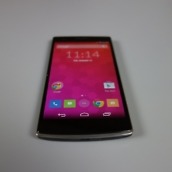 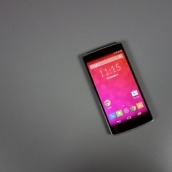 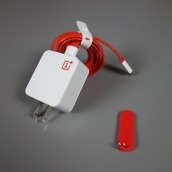 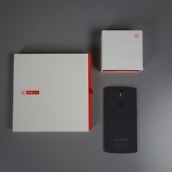