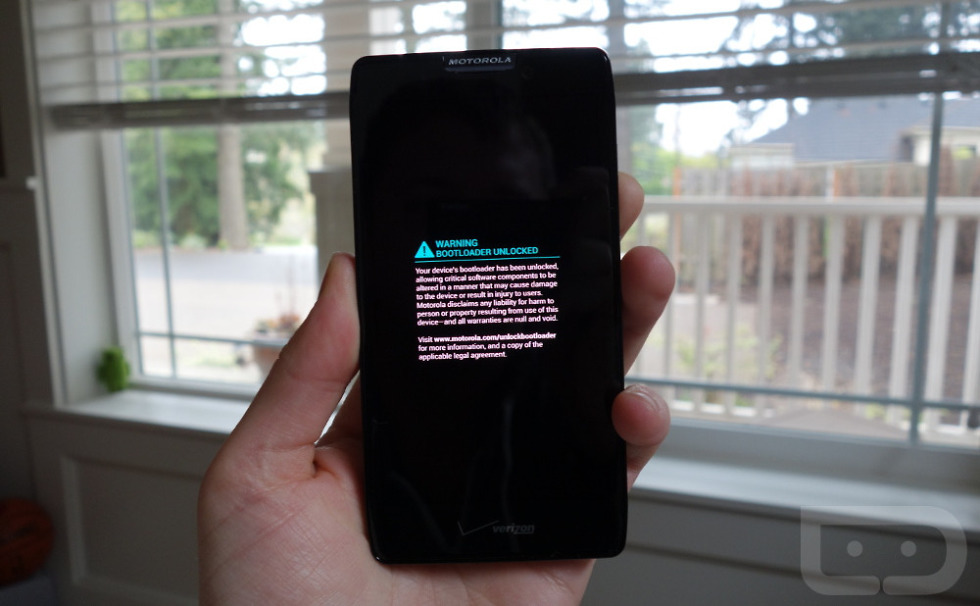 Thanks to this weekend’s new root exploit/method/pile-of-awesomeness from geohot, we are hearing from a number of readers who own older Motorola phones (like the RAZR HD and RAZR M), that once rooted using towelroot, the previous bootloader unlock tool from djrbliss is working again. You may remember “Motopocalypse” from April of last year, an .apk file that really did finally end Motorola’s run at keeping their bootloaders locked. It was a glorious time, that’s for sure.

But since then, if you failed to unlock the bootloader on your RAZR HD (MAXX HD too) or RAZR M and have taken updates, you have been stuck with a locked bootloader. While we aren’t recommending that you run to towelroot and Motopocalypse to unlock before it’s too late, we had to make sure that you at least knew that your chance has arrived once again.

I have not tested this myself, but if you head over to XDA, there are dozens of success stories from users who own this line of phones.

Again, we are not recommending that you run out and unlock your bootloader, since this is something you cannot come back from and it voids your warranty and all that fun stuff, but if you were pissed at yourself from missing out the first time around, you may have struck gold twice. Or won the lottery twice. Or…you get the point.

Full instructions at the thread below, along with support should you run into issues.