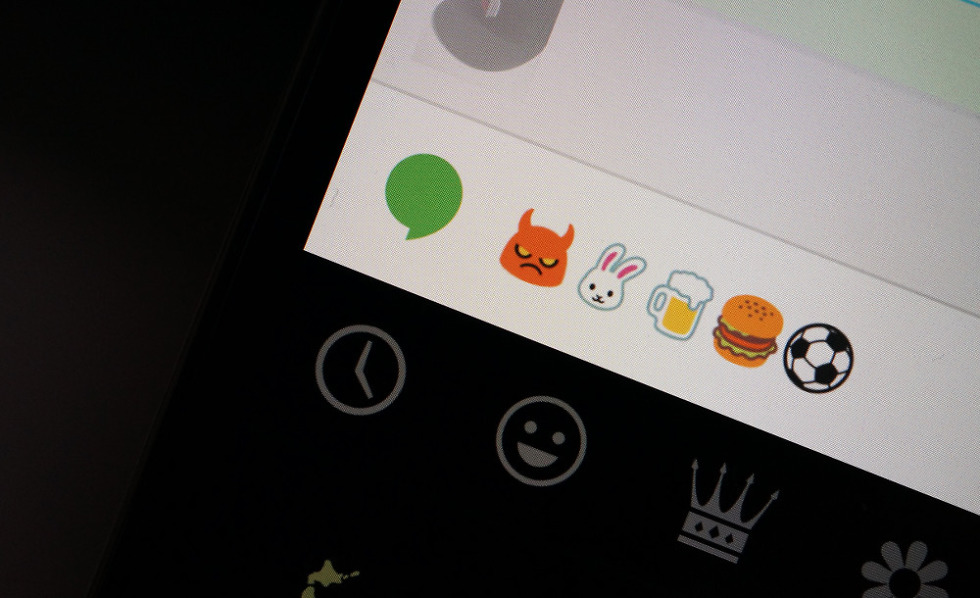 Version 7.0 of the Unicode Standard was published today, bringing with it over 2,800 characters that Google, Apple, and Microsoft will have begin to include in their keyboards, fonts, etc. This new version adds things like the new currency symbols for the Russian ruble and 23 lesser-used scripts. However, the important piece to 7.0 (at least to most of us) is the addition of 250 new emoji.

Emoji, that would be the cute little characters that your iPhone friends were spamming long before your Android phone ever could, only you didn’t know that’s what they were spamming because your phone couldn’t even interpret it until Android 4.4, I believe (or maybe it was Jelly bean – it took too long, that’s all you need to know).

In the new 250 emoji, that again, will have to be adopted and then themed by companies like Google, you will see symbols for items such as a golfer, stadium, chipmunk, joystick, printer, trackball, or the “reversed hand with middle finger extended.”

To view the full list, head over to Emojipedia.

Via:  Unicode | The Verge