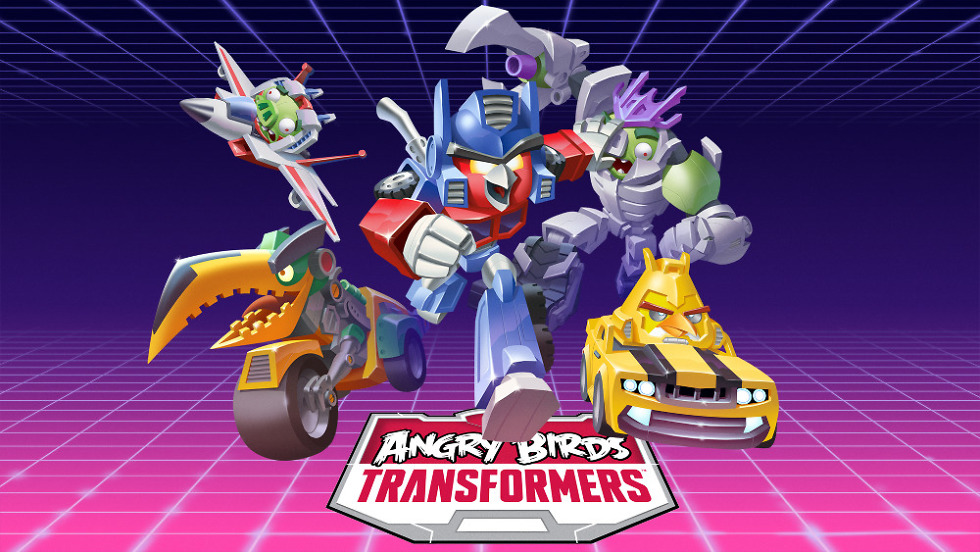 If the prospect of trudging through yet another Angry Birds game doesn’t utterly exhaust you, Rovio’s announcement today might brighten your day. Angry Birds Transformers, the fruit of a cross-licensing agreement between Rovio and Hasbro, will bring iconic characters from the Transformers universe to life across mobile platforms.

The announcement, surely timed to coincide with the release of the film Transformers: Age of Extinction, gave precious little detail about the game, but did mention that Telepods featuring Angry Birds Transformers characters will go on sale later this year. Shelling out money for those figures will grant your in-game characters unique powers, of course.

The Telepods are set for release in September, although specific dates were conspicuously absent from the press release. My guess? We’ll hear more as we approach the end of summer.