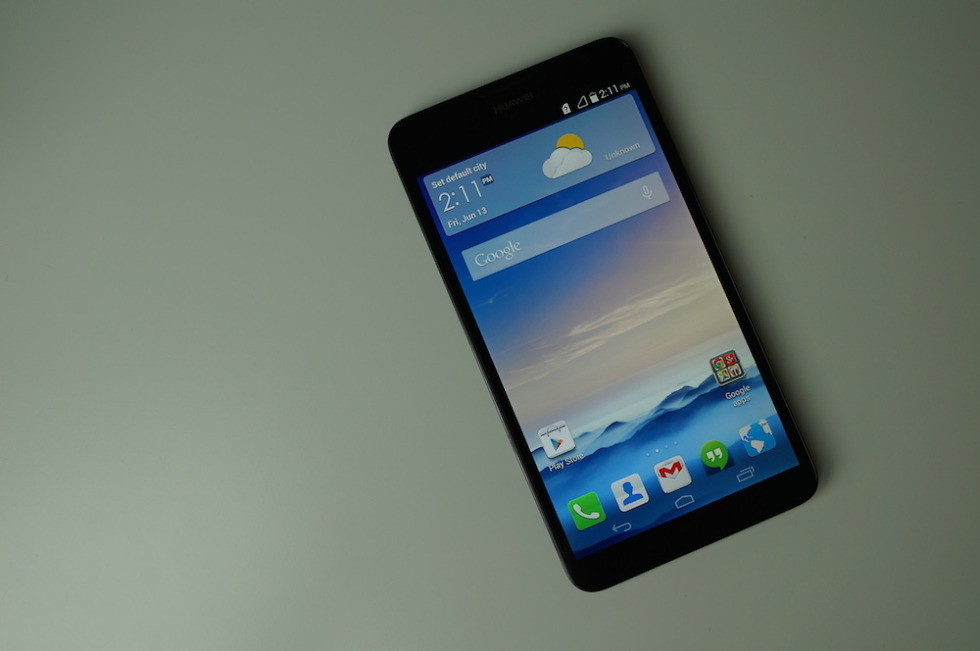 Announced just yesterday for North America, the Ascend Mate2 from Huawei is an intriguing device. The first thing people notice is the phone’s size, coming in with a 6.1″ 720p display. Although, once you learn that it comes unlocked with 4G LTE connectivity, priced at just $299, it starts looking like a sweet little package.

When asked, a Huawei spokesperson stated that an update would be available to Android 4.4+ down the road. Not the most reassuring comment, but a comment nevertheless.

As for impressions, the Ascend Mate2 could certainly make someone happy. It is a large device, so if a customer didn’t want to spend as much as they would on a Galaxy Note 3, but still get that same phablet experience, the Mate2 is a great choice. At $299, it’s a real bargain, plus, Huawei is offering a few bonus accessories and perks if you pre-order the device through their website.

My only real beef with this phone is that it comes running a much older version of Android. Huawei is a very large manufacturer, and to me, I wished they prioritized things a bit differently when building the phone. Releasing a device with the newest software can’t be all that hard, so that’s my only negative take away as of this moment. The camera takes very clear photos, the performance is on par with what you would expect (not blazing fast, but speedy enough to get the job done), and the overall feel of the phone is solid.

If you have any questions, throw them in the comments section. Below, we have a device gallery, as well as a full hands-on video. 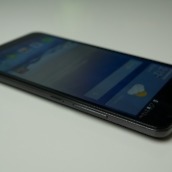 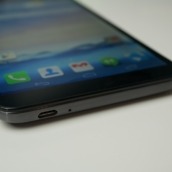 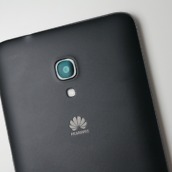 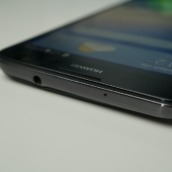 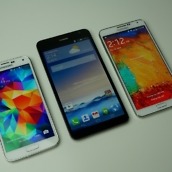