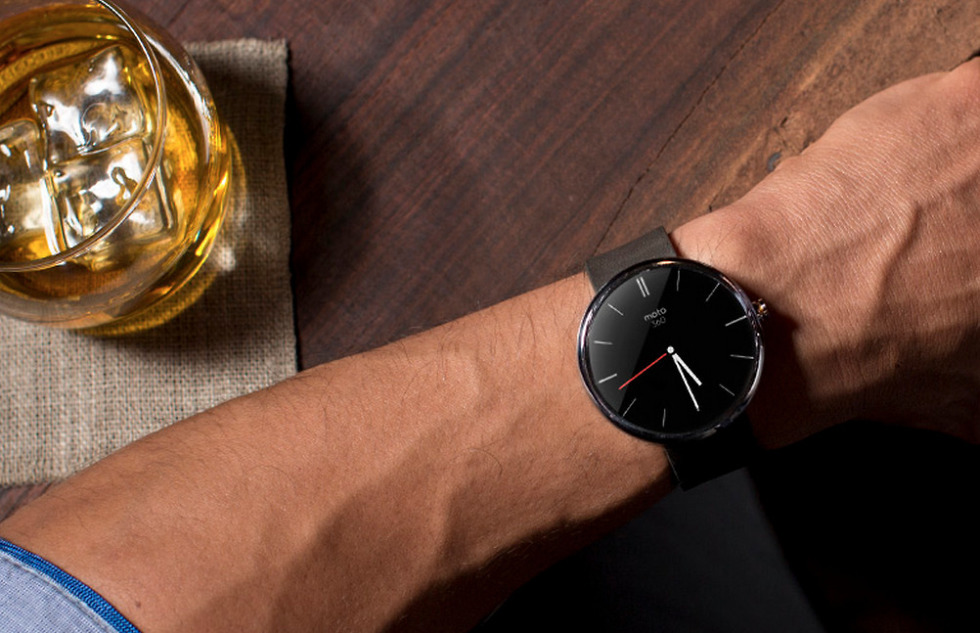 UK accessory dealer, Mobilefun, announced today that it has the “first UK price” for Motorola’s upcoming smartwatch, the Moto 360. So how much will it run you? For £199.99.99, the most anticipated smartwatch of the year can be yours, through a pre-order. We should point out that Mobilefun also has a US-based site, which now lists the Moto 360 for $279.49.  So, what do we make of these prices?

Well, Motorola has yet to announce a thing in terms of pricing or specs for the Moto 360, which means these numbers are far from official. Keep in mind that we previously saw Motorola value the Moto 360 at $249 (before distancing themselves from it), so $279 could be either high or low.

And keep in mind that accessory companies do things like this often to try and build up buzz around their site prior to the launch of a product. Look at all the case manufacturers who hypebeast cases and dimensions of upcoming phones before OEMs can even announce them. That could be exactly what we are dealing with here. Actually, I would almost guarantee that this is exactly what is happening.

If I were in the market for a smartwatch, and the Moto 360 was topping my list, I wouldn’t jump on this pre-order. Motorola could come in at a price that is far lower than $279 in the US. Plus, when launch arrives, you may be able to purchase and receive it more quickly through another outlet, like say, Motorola’s own site.

See, we aren’t the only ones around these parts who hypebeast.