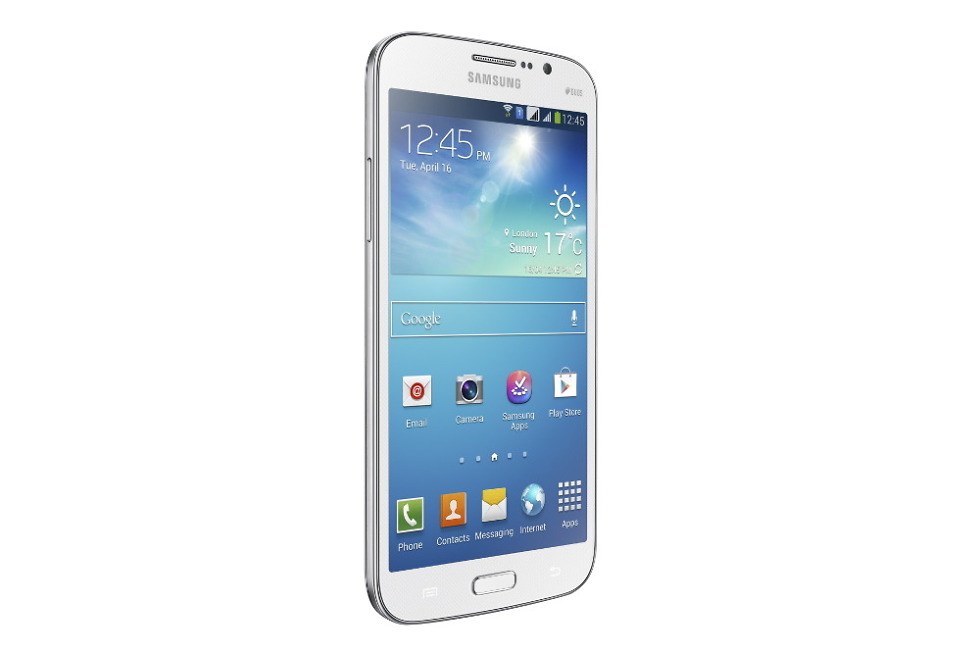 Were you one of the few customers that heard of the 6.3″ Samsung Galaxy Mega smartphone and immediately said “Yes, I need that”? If you were, today is your lucky day. AT&T is rolling out a massive update to the enormous phone over the next few days that not only brings Android 4.4.2 Kit Kat to the device, but a list of fixes and improvements as well.

When the Mega first launched, the combination of a Snapdragon 400 processor and Android 4.2.2 turned a lot of people off that might have been interested. You can’t change the processor, but Samsung is addressing the other problem by pushing out this latest update. As well as bringing the phone up to Android 4.4.2, In addition to all the upgrades that a new version of Android brings, Samsung and AT&T have pre-loaded the Beats Music and ISIS Wallet applications for you, if you didn’t have enough bloatware already.

The list doesn’t stop there, however. AT&T made sure to bring the Mega as up to date as they could. These are just some of the changes that are being implemented:

This massive update should be available to users today, but if you don’t see it immediately, keep checking back over the next few days as AT&T rolls it out.