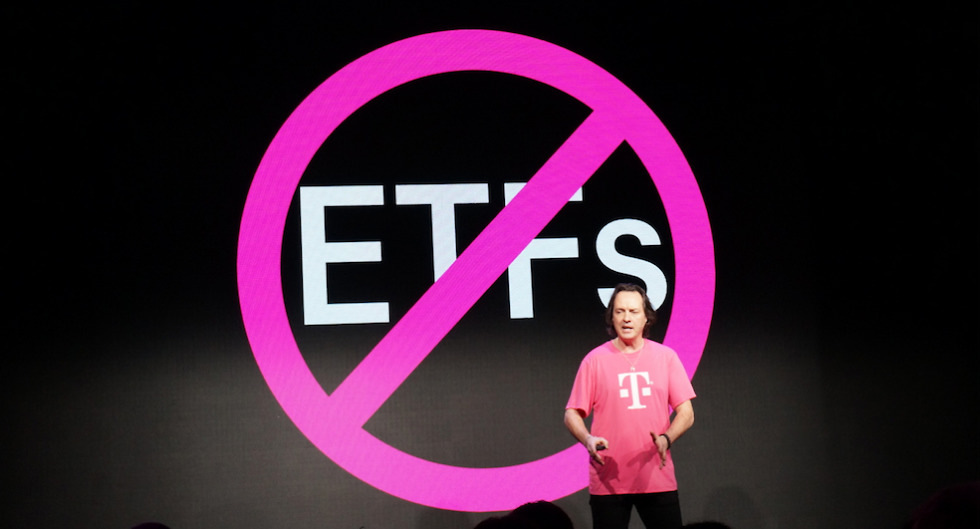 On April 30, news broke that Sprint was readying a bid to purchase T-Mobile. Today, according to sources familiar with the deal, the two companies have agreed on a price, settling at about $40 per T-Mo share. At that price, and with T-Mobile’s reported debt of about $14.5 billion, the company’s “theoretical enterprise value” sits around $40.8 billion.

Not only is it reported that the companies have agreed upon a price for purchase, but have also agreed on a value if the deal is broken up, much like we saw when AT&T put in a bid for T-Mobile in 2011.

What is still left to finalize, as stated from Bloomberg’s sources, is who will run the company. Our vote would naturally be for John Legere, but he may be a little too “UnCarrier” for Sprint’s taste.

The deal is rumored to be completely finalized and announced as early as July of this year.