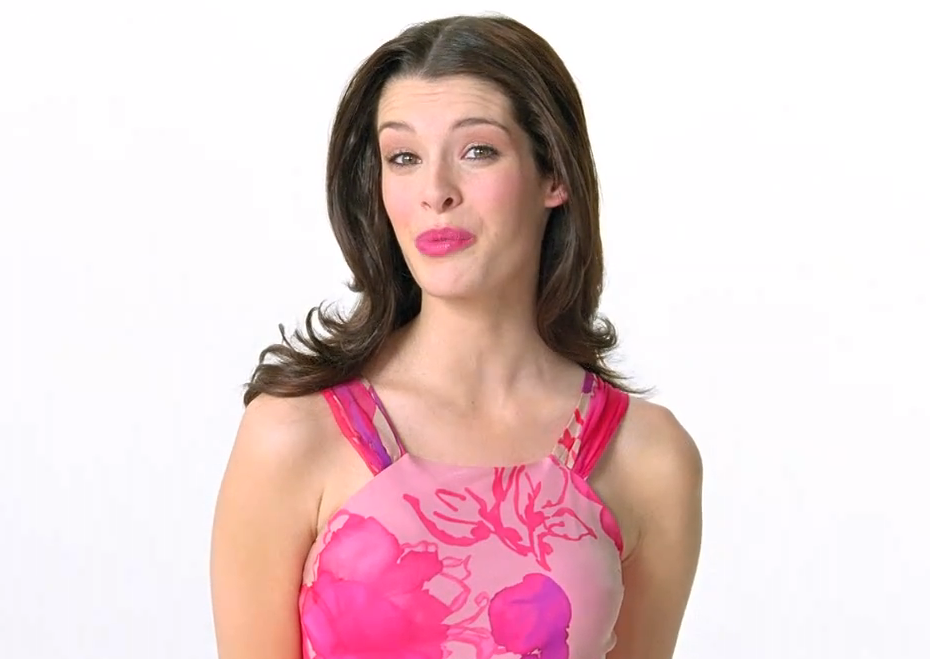 Sources of Bloomberg state that Sprint is getting ready to make a bid for T-Mobile. According to three sources, who wished not to be named due to the privacy of the talks, SoftBank Corp. (who owns about 80% of Sprint), is preparing a case to present to FCC regulators, as well as securing funds for acquiring T-Mobile, with a formal bid to come in June or July.

From what was stated, Sprint would be taking on about $8.6 billion in current debt of T-Mobile’s, plus the reported sticker price of the company which sits currently around $24 billion.

When AT&T attempted to acquire T-Mobile back in 2011, but failed, the company had to pay T-Mobile $6 billion in cash and spectrum, ultimately allowing T-Mobile to become more of a competitor in the US wireless market. This is exactly what SoftBank’s CEO, Masayoshi Son is looking to avoid.

Son’s team is reported as saying that AT&T was unprepared when it made its bid, not able to convince regulators that the acquisition would be a good thing for the US telecommunications industry. Sources state that the company will look to do whatever they can to make sure any type of termination fee is as low as possible, just in case the deal does not go through.

Naturally, no company is currently taking questions about the reported deal, but in the event in which one is made, it would need to go through the boards of SoftBank, Sprint, T-Mobile, and Deutsche Telekom (majority owner of T-Mobile US). With so many people involved, it could take quite a while before we actually know what is to be done or what Sprint has planned.

Let’s imagine this deal goes through and T-Mobile ultimately gets swallowed by Sprint – would you be upset? T-Mobile has been pushing the envelope here in America for customers, fighting a big UNcarrier battle against Verizon and AT&T. It would be kind of sad to possibly see that go away. But again, we don’t know exactly how this will play out.

Let us know your thoughts below.