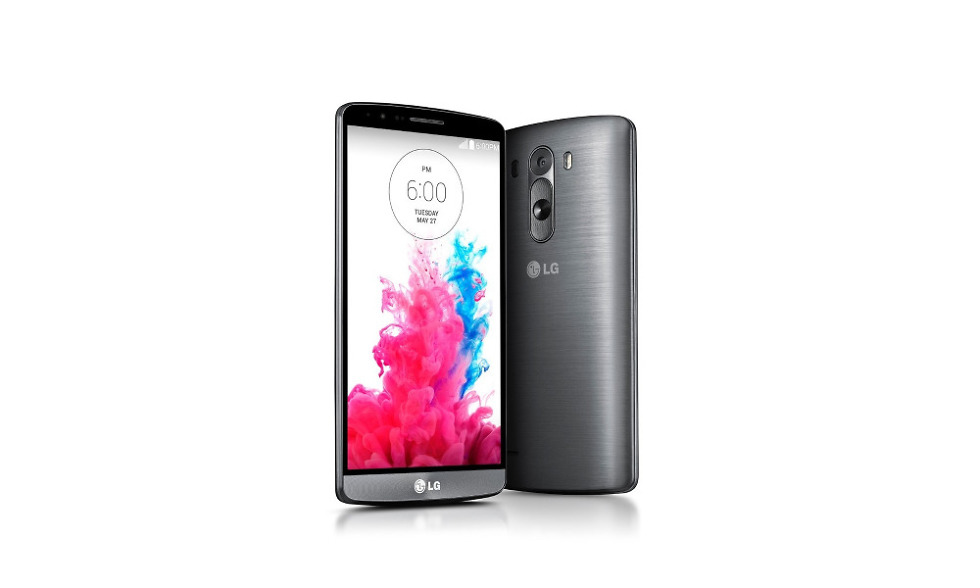 Back in May, we saw LG G3 models that looked destined for AT&T stop through the FCC for approval. Yesterday, the Verizon variant joined them as the LG-VS985.

The FCC documents don’t necessarily provide anything new, since the device is 100% official, including specs and carrier availability (sort of). Instead, we get confirmation on things like LTE support on bands 4 and 13, plus roaming on GSM bands 850 and 1900.