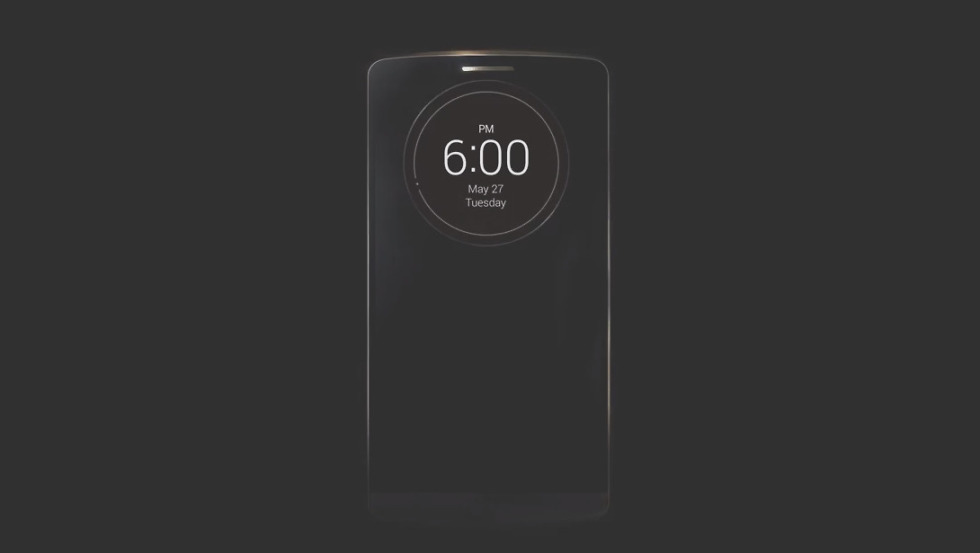 If you have a penchant for news about LG’s highly anticipated G3, you’re in the right place – there is no shortage of it to hold you over until the official reveal. FCC filings released today reveal two variants of the G3  – D850 and D851 – recently passed through the agency’s certification process.

The nomenclature is in line with the model number that leaked earlier today, so it’s probably safe to say they’re identical with the exception of different radios. From the FCC filing, the D850 supports LTE bands 2, 4, 5, 7, and 17, while the D851 supports LTE bands 2, 4, 7, and 17. A few of those are T-Mobile and AT&T bands – there isn’t any mention of CDMA in the documents from what we have found.

It’s not uncommon for phones to pass through the FCC months before release, but it does give us hope that the G3 will go on sale shortly after its May 27 reveal.