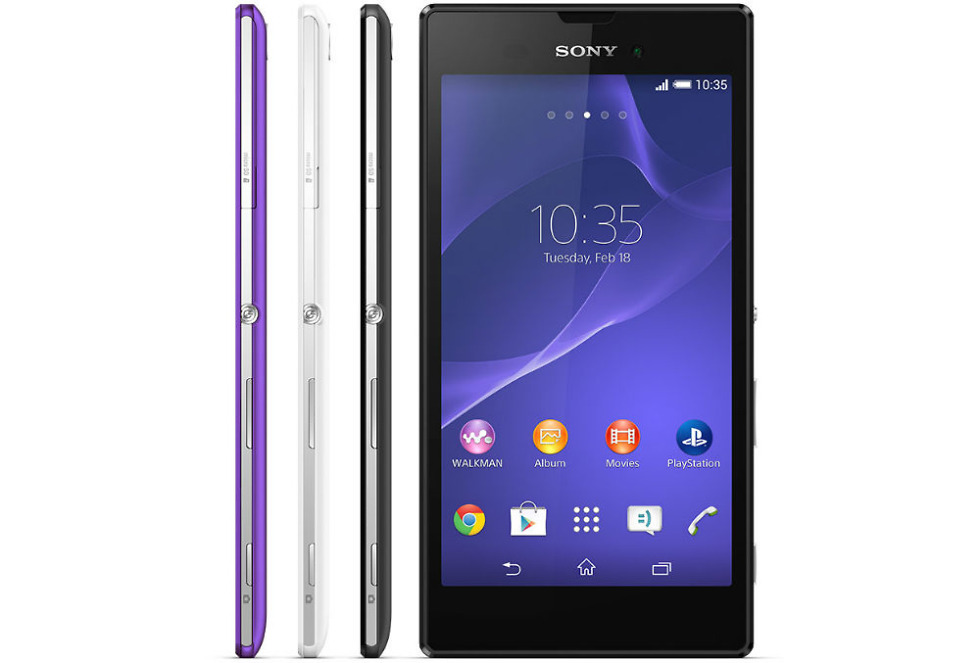 Yesterday, Sony was teasing us with an announcement of an upcoming device, promising that it was going to be “the next big thing.” Apparently, Sony had its announcement already queued up, because this morning, the new Xperia T3 was announced. The Xperia T3 is an incredibly thin 5.3″ device, coming with what will be seen as mid-range specs, but it’s not all bad.

For a phone with as big of a screen as the T3 has, the resolution is not that high. The T3 features a 5.3″ screen, but only packs 720p display. Inside, there is a quad-core 1.4GHz Snapdragon processor, 2,500mAh battery and 8MP rear-facing camera.

The T3 may lack specs, but makes up for it in looks. The device is only 7mm thick, hardly the slimmest in the world, but as it only weighs 148 grams, this phone was made to look high-end.

Sony is placing a lot of emphasis on the T3’s camera. Yesterday’s leak was a promotional shoot with German photographer Benjamin Kaufmann. Sony boasts the ability to take quality pictures in any light with the 8MP Exmor RS rear camera, speaking to their camera history as helping them with the device.

Sony announced that the phone would be available globally at the end of July, but declined to give a price for which we could expect. Since Sony is known to have interesting carrier strategies in here in the States before, Americans should not get too excited to see it hit our shores too soon.

Once additional launch information is provided, we will keep you posted? 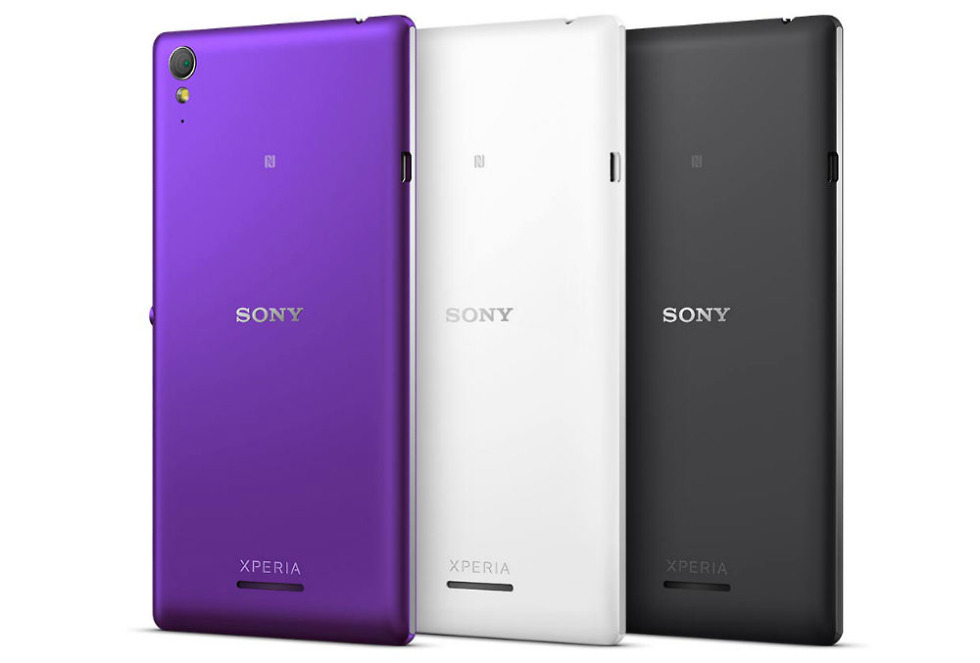