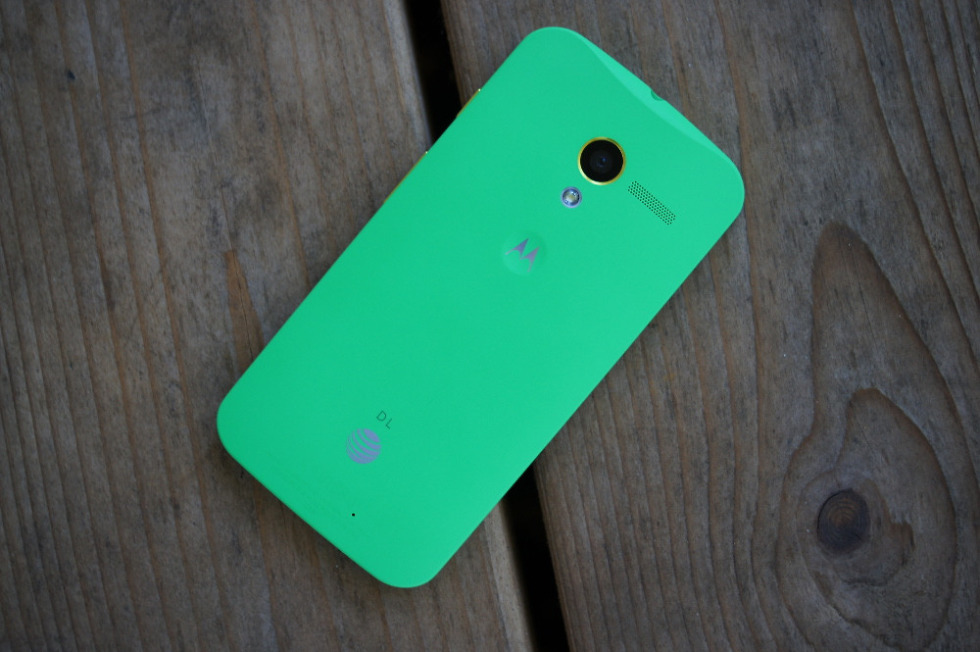 According to the Wall Street Journal, Motorola is closing its Texas factory that has been used to build custom versions of its Moto X due to weak sales and high costs. The close isn’t happening immediately, but will be done before the end of the year.

As you all know, the factory opened only a year ago and was used to build custom versions of the Moto X through a site called MotoMaker. The whole point was to quickly assemble made-to-order devices that could be shipped to US customers within a couple of days. Since sales of the Moto X did not exactly top charts, Motorola wasn’t able to keep costs low enough.

The company originally employed as many as 3,800 people, but has since shrunk its workforce to around 700. Sources of ours tipped us to a shrinking workforce months ago, so this report doesn’t exactly come as a surprise.

We should also point out that during an interview shortly after the announcement that Lenovo would try to acquire Motorola from Google, that Lenovo wouldn’t commit to keeping the Texas plant alive. That shouldn’t shock anyone, since Lenovo likely has great connections in China for building products at low prices.

The question now is – is MotoMaker officially dead? It could be, but if Motorola is keeping the factory open until the end of the year, maybe they will make one last push with the new Moto X+1 before signing off. That’s pure speculation on my part, so don’t be shocked if the whole customization game is officially over. Maybe the new Moto X will ship with a replaceable back, like the Moto G and Moto E.

Edit:  Motorola PR confirmed the WSJ story to us, but wouldn’t comment on the future of MotoMaker at this time.

Update:  Motorola confirmed to us that MotoMaker will continue on.