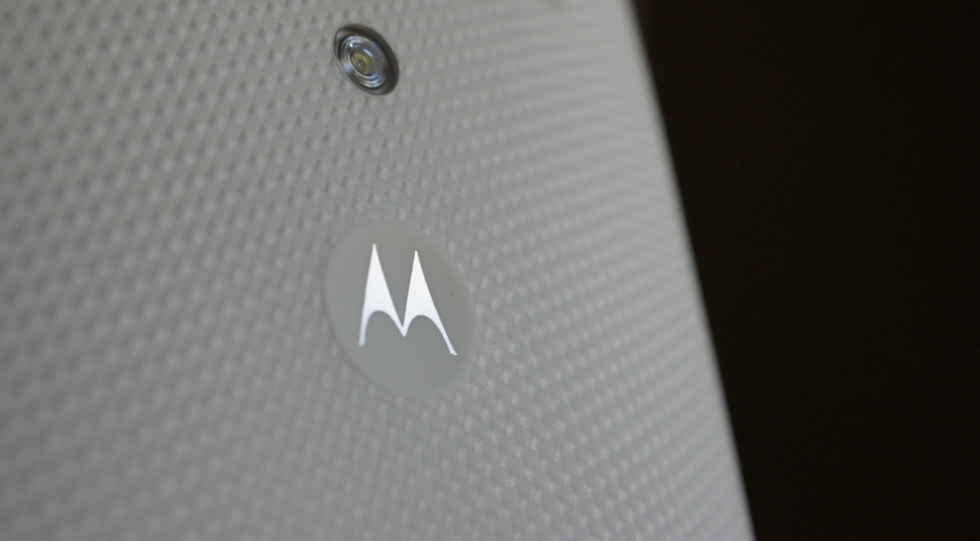 With the Lenovo-Motorola deal now official from all parties, we thought a quick recap of everything was in store. Since this move has clearly brought out plenty of your emotions, especially when it comes to thinking about your next smartphone purchase, we are sure you want answers. While we won’t have them all, and should know more tomorrow after Google’s earnings call, we do have plenty to share.

Updates: A conference call with Lenovo is apparently going on, Re/code has the play-by-play, some of which we have included below.

At this point, I think I’m trying to remain calm and positive over the situation. Lenovo is a well recognized PC brand who is looking to acquire a well-recognized U.S. smartphone brand. Can those two mesh and create a smartphone arm that can compete with Samsung and Apple? I hope so. Is it better to have Lenovo behind you than Google? I’d argue that it’s probably not, though Lenovo is the real deal in terms of a tech company. It could have been worse. It could have been Huawei or ZTE or something.

After reading comments from all parties, are you feeling any better?