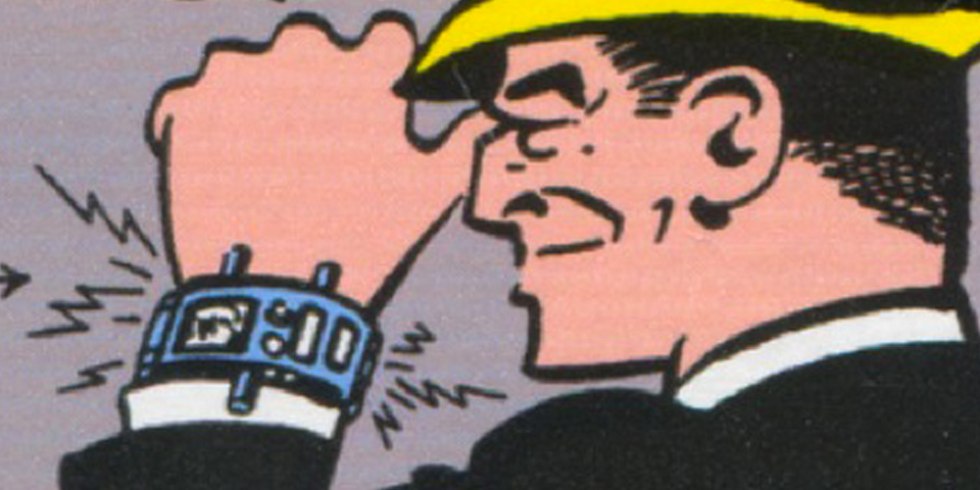 If you have ever dreamed of communicating with someone by talking into a smartwatch (which is not connected wirelessly to a smartphone), your wish may be on the cusp of coming true. According to a report out of The Wall Street Journal, Samsung is exploring a standalone smartwatch that it may announce as early as June or July.

Unlike Samsung’s Gear 2 or Gear 2 Neo, which require a smartphone for most of their functionality, the new device will operate independently of any companion device. Complete with a SIM slot for cellular connectivity, it will make and receive phone calls, coming packed with an array of sensors like GPS, Bluetooth, a heart monitor, and a camera. WSJ reports that the watch will run Tizen, much like its Gear brethren.

The report implies Samsung is aiming for a global launch. The company is in talks with carriers in the U.S., South Korea, and Europe about the smartwatch.

As it turns out, this is not the first time Samsung has tried to take the market by storm with a watch phone. The SPH-WP10 debuted in 1999, but was discontinued because of poor sales. Perhaps the South Korea-based giant will be more successful this time around.