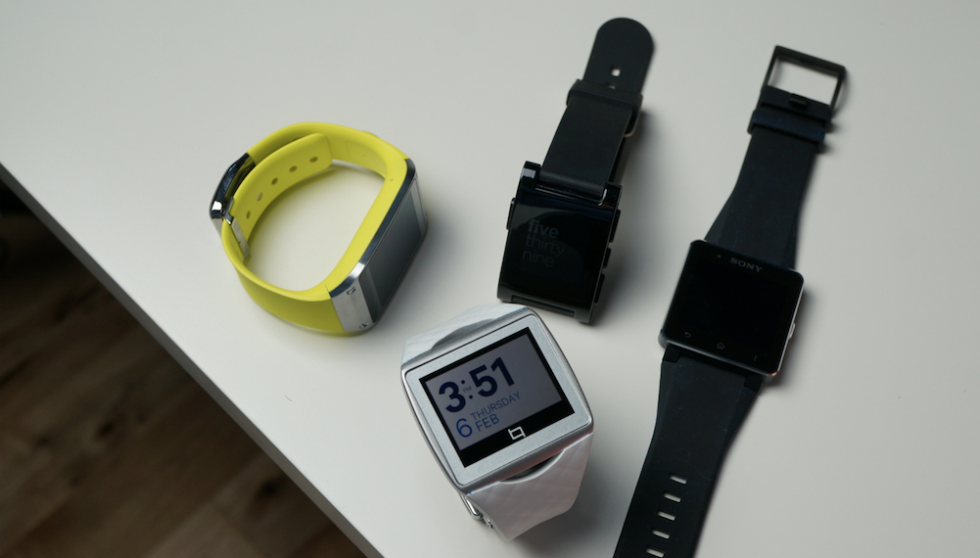 According to a report from Strategy Analytics and Yonhap News, Samsung’s sales of smartwatches trump all competitors, holding at 71% of the marketshare. Thanks to selling a reported 500,000 smartwatches in Q1, Samsung easily maintains seniority over other competitors such as Sony, Qualcomm, and Pebble.

Compared to last year, Samsung sold roughly 1 million smartwatches over the course of four quarters, but thanks to a monstrous marketing push for the Galaxy Gear (you undoubtedly saw it on the wrist of many NBA stars and commentators), Samsung saw a major boost in sales.

With Android Wear on the horizon, sales of smartwatches are likely to see a boom like none other this year.

With LG, Motorola, Samsung, and HTC all expected to be partners of Google’s on the Android Wear platform, you might be hard pressed to find someone not at least a little bit interested in purchasing a smartwatch.