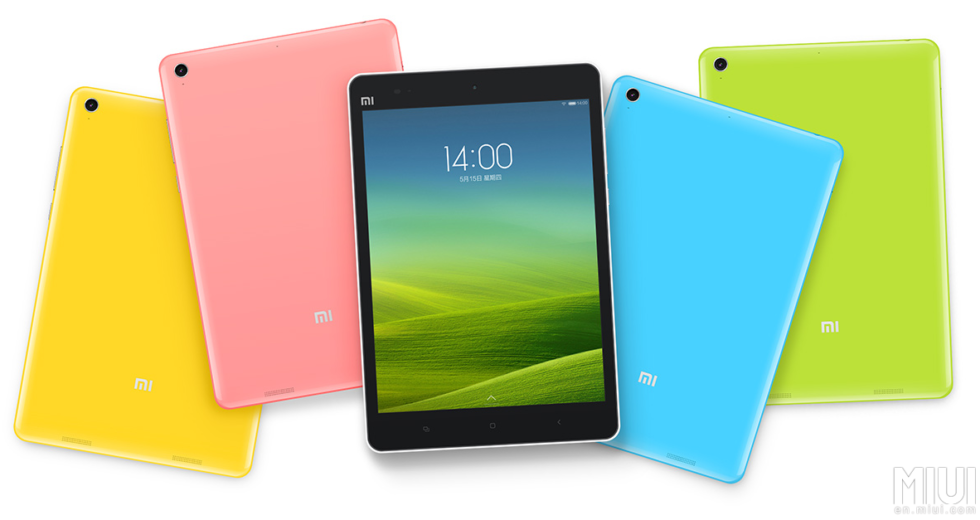 Late last night, Xiaomi announced a new Android-powered tablet, the Mi Pad, featuring specs that will make you turn your head. Xiaomi’s iPad Mini look-alike, is headlined by NVIDIA’s newest Tegra K1 processor, as well as a design which is sure to stir up Apple’s legal team.

Due to the fact that this Mi Pad looks almost exactly like the iPad Mini, we can safely say that this tablet may not ever come to the US on retail shelves. However, if we could see more Android OEMs putting spec sheets like this in their tablets, we would not be complaining.

Think Xiaomi should go ahead and try releasing the device over here? We say, “yes!”