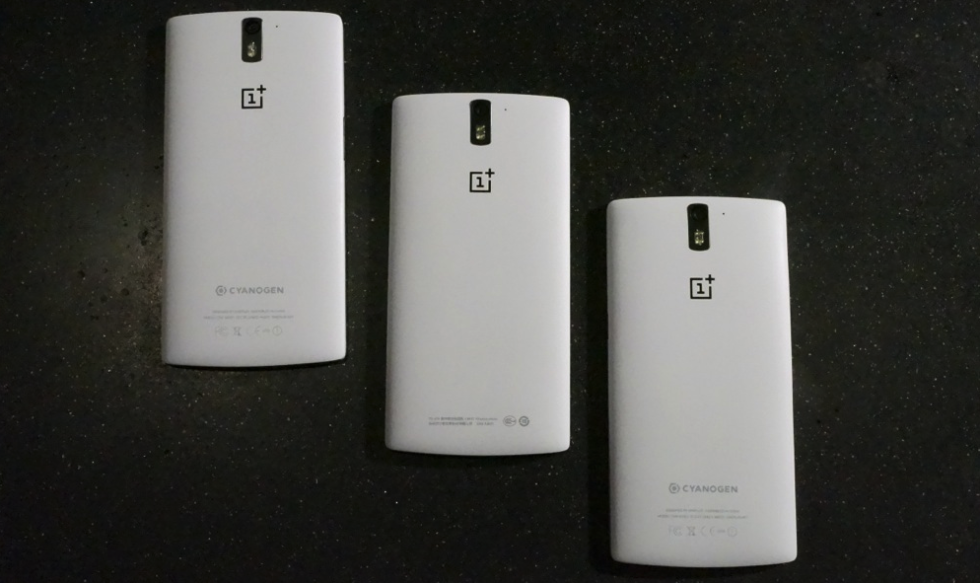 Whether you agree or not with the Smash the Past contest from OnePlus, in which 100 people were chosen to smash (or donate) their current flagship devices in exchange for a $1 One smartphone, we can’t help but giggle while feeling bad over one poor winner’s prize – an empty box.

The winner, based in Italy, recorded a video of him opening the package, since after receiving his prize in the mail, he thought the package felt a little light. Upon opening, his fears are confirmed, as there is nothing in the box except for a card stating, “This is only the beginning.”

Whether this is a slip up by OnePlus, or something criminal happened while the package was enroute to the winner, no one exactly knows yet. OnePlus is reportedly investigating the situation, and will more than likely replace the winner’s empty box with a brand new phone if they feel it is the right thing to do.

This video is hitting the web alongside other reports that winners of the contest are receiving their phones without chargers or SIM removal tools; two things which are quite important for owning a smartphone. Fingers crossed that OnePlus can work these issues out before general availability begins. If the company can’t, then they might vanish as quickly as they appeared.

Watch the full unboxing below.