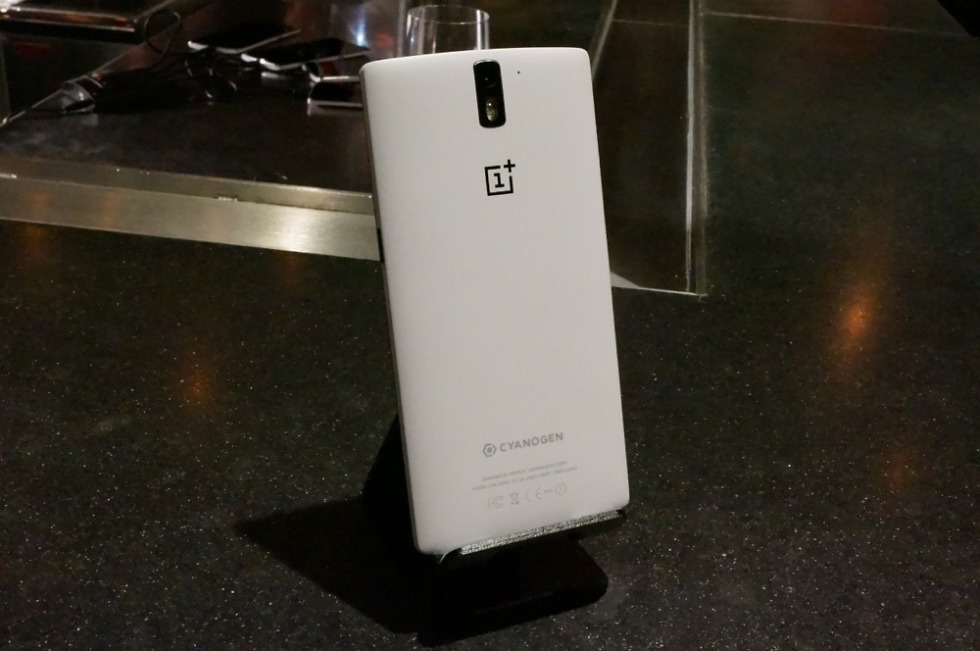 Shortly after the OnePlus One was announced and a contest called Smash the Past went live – a contest which asked participants to smash phones in order to receive a One for $1 – we couldn’t help but call this is a terrible idea. Outside of the fact that the list of phones was limited to top tier devices that could be sold in online shops for much more than the $299 it would cost to outright buy a new OnePlus One, there are some other factors at play that make this a terrible contest. Thankfully, OnePlus finally realized this, sort of.

Smashing a phone is a complete waste. Not only does it create unnecessary waste, but the proper thing to do if you no longer want your phone, is to donate it to a good cause. There are all sorts of charities that accept phones you no longer need, like Cell Phones for Soldiers or Verizon’s HopeLine, a program that gives phones to victims of domestic violence.

OnePlus has heard the criticism over its contest, announcing today that they are changing up the winners’ options a tad. The 100 winners of Smash the Past now have two choices – smash their phone or donate it to Medic Mobile, a non-profit that recycles old phones for use by healthcare workers in remote areas of the world. Medic Mobile figures it can turn those 100 phones into 1,000 phones for people who are “left behind in the tech revolution.”

You know what you should do if you win.

On a related note, OnePlus claims that 140,000+ people signed up for their contest and has decided to take to their forum to list out creative ways that you could still smash your phone. Seriously? Why would they even make smashing your phone an option at all at this point? Medic Mobile just told us that 100 phones would become 1,000, all of which will be used for the greater good. I give up.