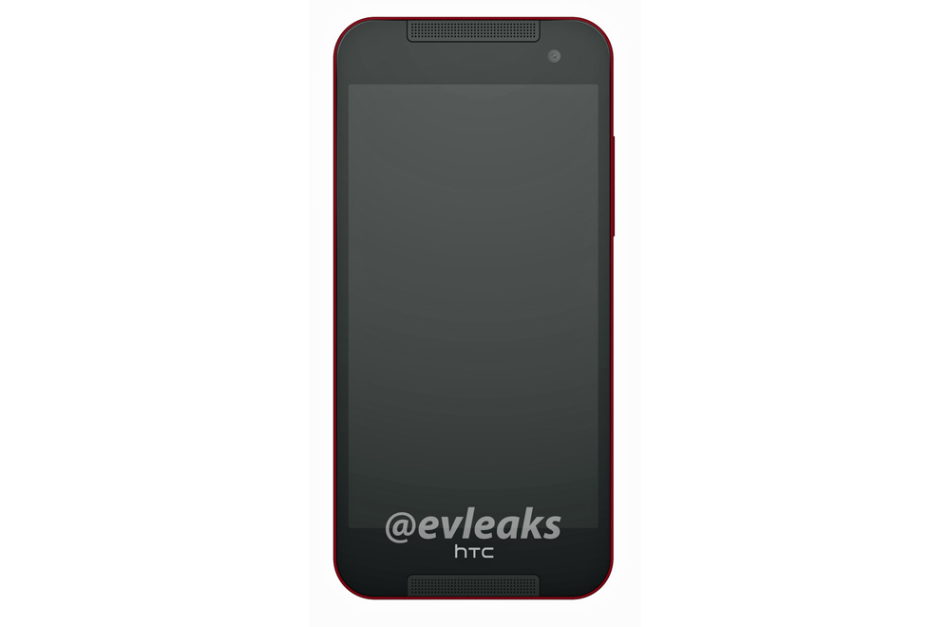 Thanks to @evelaks, the world is getting its first look at the HTC B2, likely to be a J Butterfly successor device. In late 2012, HTC unveiled the J Butterfly, a device which never made its way to the US, but was chalk full of great specs for its time.

In the end, the device was rebranded for America as the DROID DNA, then was made available on Verizon’s network. The B2 may share the same fate, but no details are yet known.

@evleaks was unable to provide any specifications or release information for the device, but around this time of year, the leaks flow heavily. Another HTC leak artist tweeted out that the B2 would feature the same specs as the One (M8) – meaning 1080p display, quad-core processor, 2GB of RAM, and UltraPixel sensor, but would only launch in Taiwan and Japan.

Theoretically, if a DROID DNA 2 was launched on Verizon, who here would be interested?