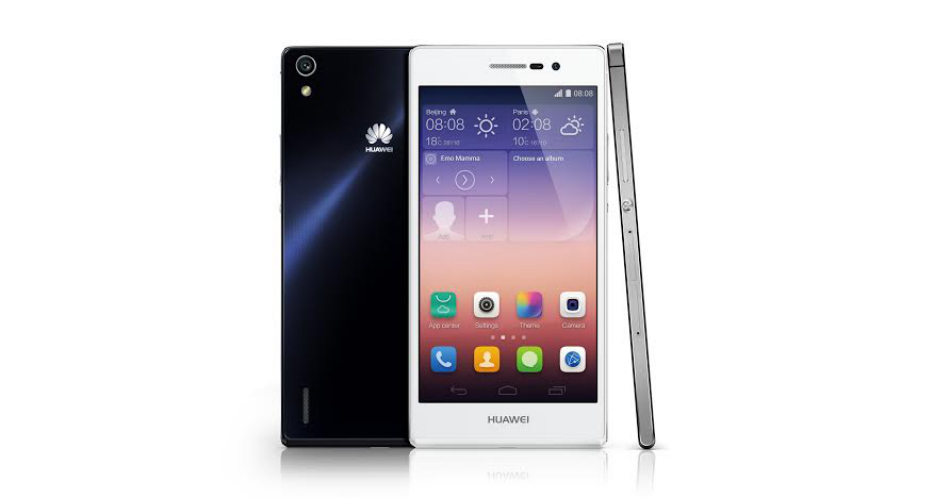 A new device has been unveiled by Huawei, the Ascend P7. This phone is set to be one of Huawei’s international flagship models, and unlike other devices from this maker, it features a size and specifications which perk our ears.

Unfortunately for any Americans hoping to get one into their pockets, there are currently no plans on bringing the Ascend P7 to North America. However, Huawei may have plans to bring other devices to the Staes, but they may not be exactly like the Ascend P7. Fingers crossed for something super similar, though.

Below, a promo video for the device goes over the creation of the device, which includes the overall process of manufacturing the P7, as told from its creators. Pretty cool video, which reminds us a lot of the videos that HTC produces to show off the feats they accomplish during the creation process.

In another dimension, if the Ascend P7 hit US carriers (AT&T or Verizon, for example), would you be interested at all?