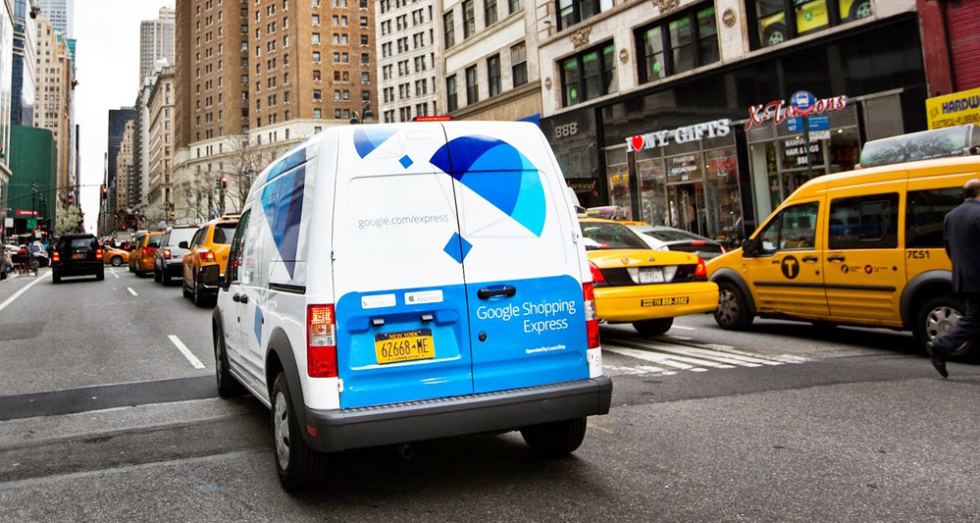 Last March, Google opened up a same-day shopping delivery service in the San Francisco Bay Area, called Google Shopping Express. The service will deliver anything from pretzels to Monopoly to the new Nexus 5 to your door the day you order it through either the web or mobile apps on both Android and iOS. Google doesn’t add surcharges or mark-ups, the products “cost exactly what they would in-store.”