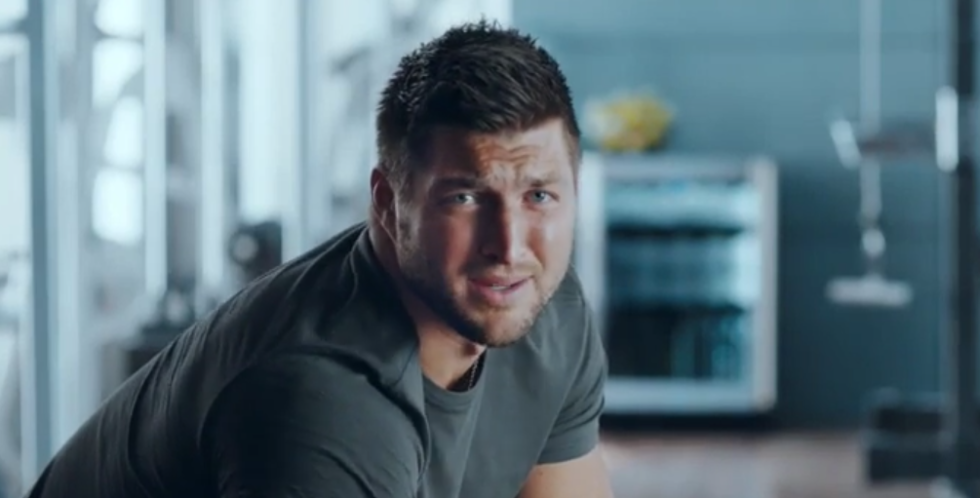 T-Mobile released its Q1 2014 earnings report this morning, showing that the wireless company added 2.4 million net new subscribers. It’s the first time in the company’s history that it managed to break the 2 million mark, but you could argue that another stat surrounding the number may be more impressive. Verizon (549,000) and AT&T (“more than 1 million”) combined only brought in around 1.6 million, so the country’s fourth largest wireless carrier managed to beat out the big dogs by a mile. We would add Sprint to the party, but they lost almost 600,000 customers.

T-Mobile also noted that they have brought in over 1 million net additions for the fourth consecutive quarter, making them the “fastest growing wireless company” around.

All of that success has come at a price, though. T-Mobile didn’t exactly make money this quarter, showing instead a $151 million loss, which could be attributed to the massive amount of marketing that they have chosen to help spread the word about their UnCarrier business.

Still, you have to be impressed.