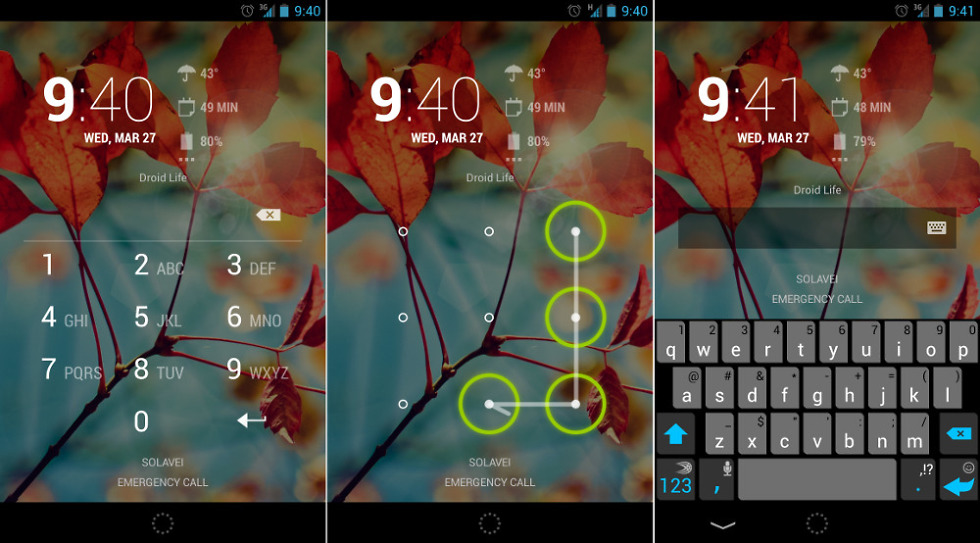 While I have never been one to lock down my smartphone – bothering with a password always seemed like more trouble than it was worth – I admit there are places where securing it would make sense. That is where SlimRoms’s new security feature comes in.

Whether you are walking the seedy underbelly of an urban sprawl or just taking the New York subway, SlimRoms’s “shake to temporarily secure” option allows you to lock your device with a password by shaking it at the lockscreen.

Unlocking it requires verifying the password, after which the device will remain unsecured until shaken again. The feature has been incorporated into the latest SlimRoms nightlies, and is accessible via Settings > Security.