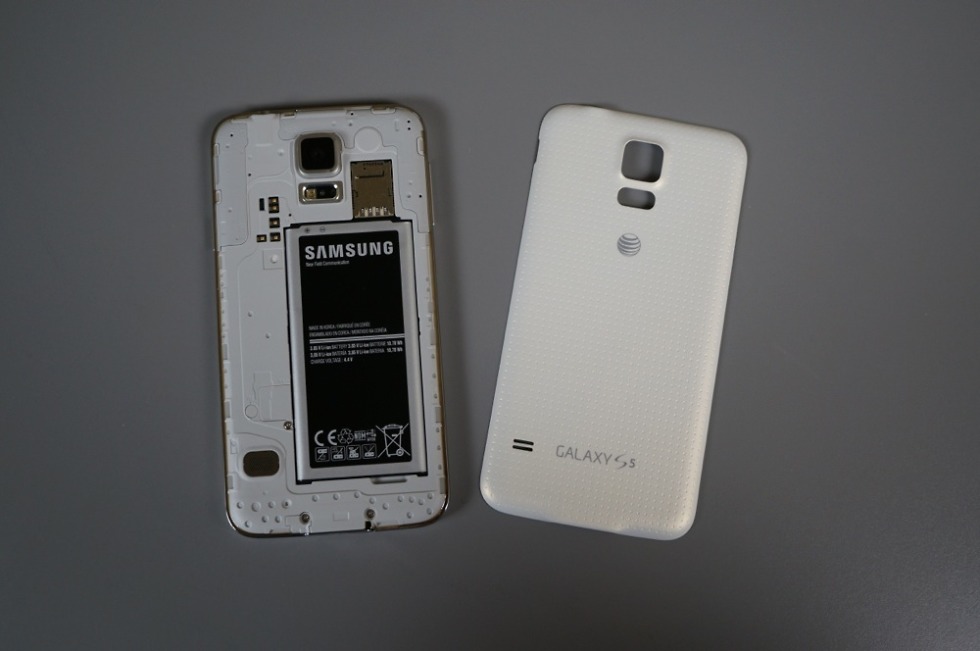 A recent teardown of the Galaxy S5 has revealed that the bill of materials for the device is about $256, while Samsung is currently selling the device off contract for about $660. That’s not a bad little markup.

In other words, it may look a bit different on the outside, but the Galaxy S5 features no real breakthroughs or “earth-shattering features.”

Inside we see mostly a lot of recycled components that we’ve seen before. There’s really nothing special inside where Samsung is pushing the envelope. There’s no breakthroughs, there’s nothing earth-shattering. It’s really just a continuation of what has come before.

While the Galaxy S5 is certainly a step above its predecessor, the Galaxy S4, with its fingerprint scanner, gorgeous 5.1″ Super AMOLED display, and water resistibility, Samsung could have given us more.

As for prices, IHS states that the display was the most expensive part, coming in priced at $63. The fingerprint scanner addition cost a lowly $4, memory chips were about $33, and the biosensor is priced at $1.45.

Of course, Samsung puts a lot of investment in these devices with software, distribution, and marketing. If those numbers were factored in, then we might be seeing a much higher number per unit.