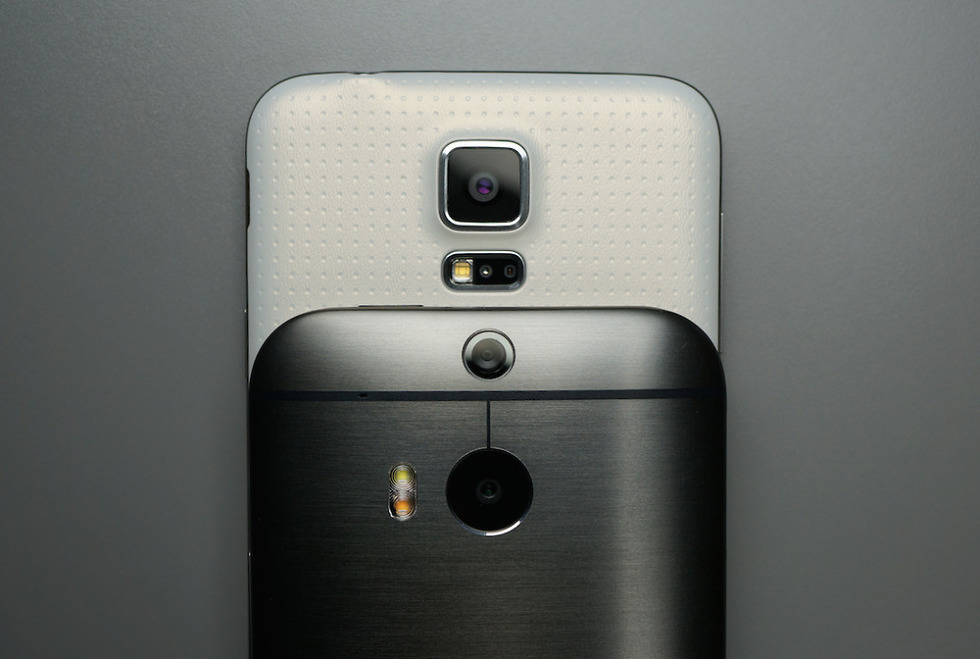 Cameras – one of the ultimate talking points when it comes to smartphone reviews. Some are great, some are terrible, and some try to recreate the category all together with marketing speak. The HTC One (M8) falls into that category, thanks to the UltraPixel technology that HTC has used for the 2nd year in a row on their flagship phone. UltraPixel or Megapixel, though, the camera on this phone has some great qualities that we would argue may help it stand above the latest from Samsung, the Galaxy S5.

Before we dive into this, we should point out that we made it clear in our review (and this opinion piece) that we aren’t personally fans of 4MP photos, which is the resolution of the photos that the M8 takes, but we also can admit that the One (M8) is capable of taking perfectly good photos at that 4MP resolution. In other words, if you don’t need photos that can be printed or edited or zoomed, then the camera on the M8 is actually quite good.

But if you say “quite good,” does that mean it’s good for HTC standards or is it as good as what Samsung has been able to produce with its latest 16MP shooter in the Galaxy S5? Well, they have their strengths and weaknesses, that’s for sure. I actually can’t say definitively which camera I like better at this point, but as we ready our GS5 review, there are some things that I am starting to miss about the M8’s camera.

So, here are 5 things that I believe make the HTC One (M8) camera better than the 16MP camera on the Galaxy S5.

To see more in-depth looks at these 5 features we have a full explanation in the video below.

Update:  Here is the other side of the coin – 5 reasons the Galaxy S5 camera is better than the One (M8)’s.