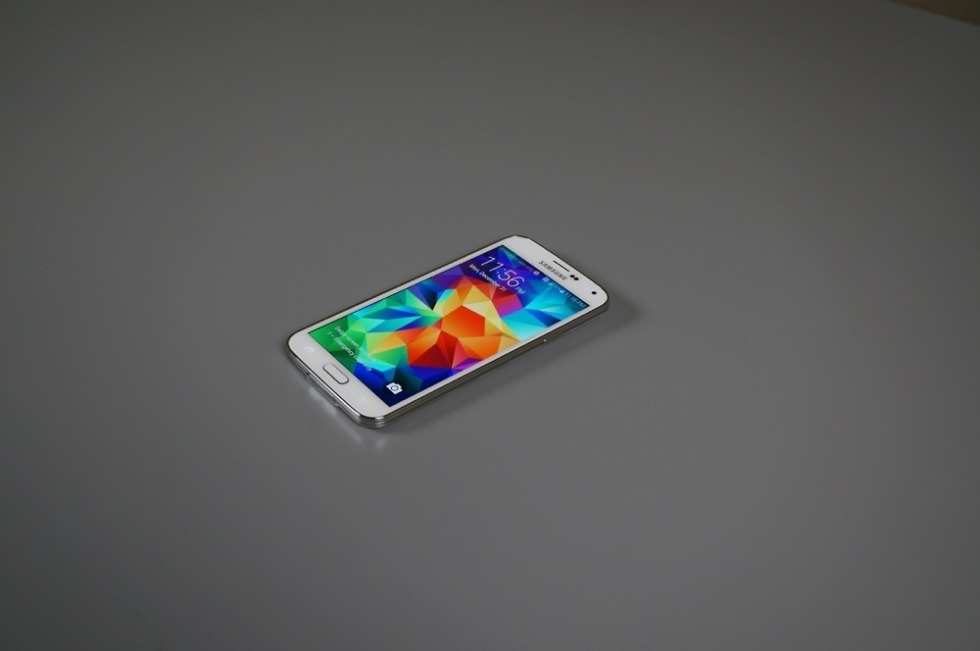 The Samsung Galaxy S5 will be available across the country (and much of the globe) starting tomorrow, April 11. And since that’s the case, we wanted to start showing you all there is to expect from a device that could end up being the most popular Android device of the year, like its predecessors. In other words, we’re going to bombard you with Galaxy S5 coverage, just like we did with the HTC One (M8) over the last few weeks.

To kick off the party, we have your standard unboxing. In house, we have the AT&T model in white, though the packaging experience shouldn’t differ greatly on other carriers. In this clip, we’ll pull all of the goodies out of the box, take you on a tour of the outside, talk specs, and then cruise through a couple of software points.

Who is ready for the Galaxy S5 launch? More coming! 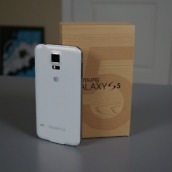 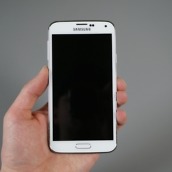 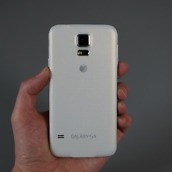 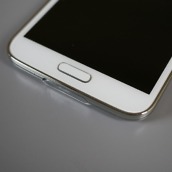 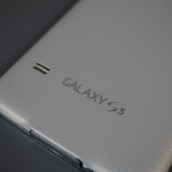 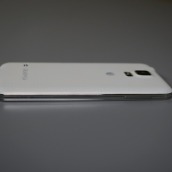 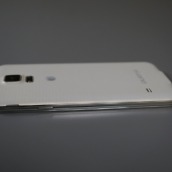 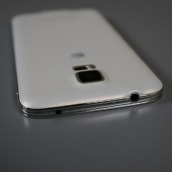 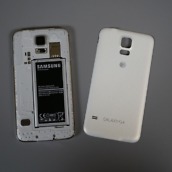