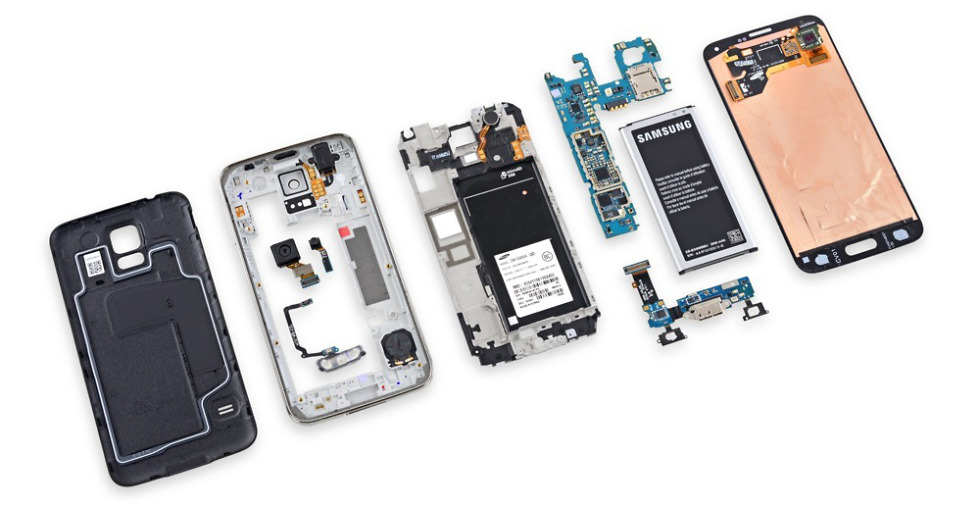 After seeing what happens to the Galaxy S5 when you smack it with a hammer, we don’t think any tear downs or drop tests will ever live up to that awesomeness. However, the good folks at iFixIt, a website dedicated to tearing down your favorite gadgets to give them a repairability score, got their hands on a new Galaxy S5 from Samsung, and as you would expect, they have no fear of diving in head first with a mini screwdriver.

After breaking down Samsung’s newest flagship, we get to see all of its inner workings, including chipsets, backside of the display, all of its gorgeous plastic body, and much more. While the teardown didn’t reveal any secrets that Samsung had tucked away, we do learn that the Galaxy S5 isn’t as easy to repair as a few other devices we have seen in the past.

Overall, it received a 5 out of 10 repairability score, with 10 being the easiest to repair. 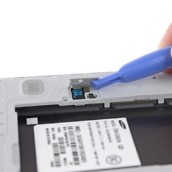 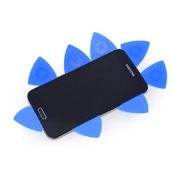 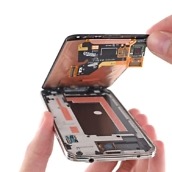 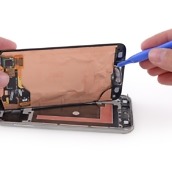 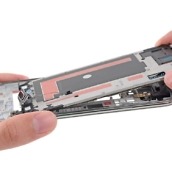 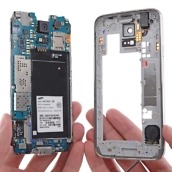 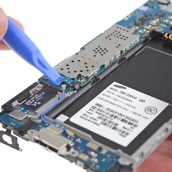 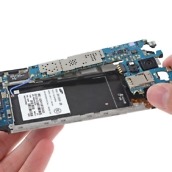 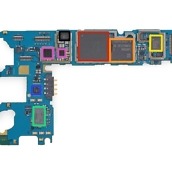 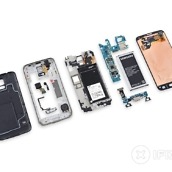