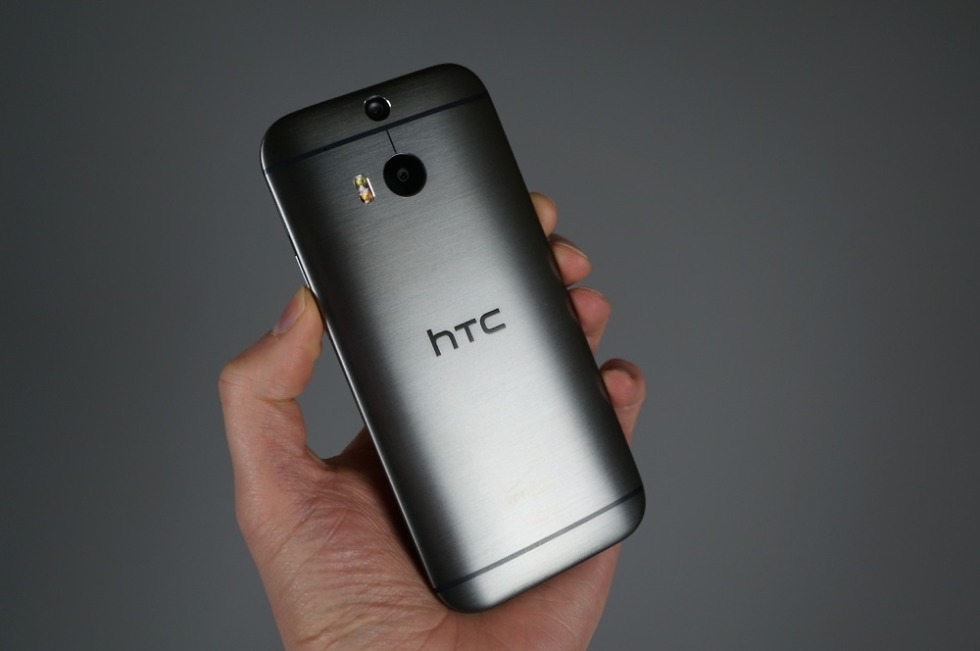 If you have a HTC One (M8) on a US carrier, you may have noticed that one of the phone’s advertised features is not present on your device. Extreme Power Saving Mode was touted by HTC as a way to preserve the last 5% of your battery for up to 15 hours by disabling many features, but it curiously was not available on US variants of the device. Sprint is the first carrier to remedy this, bumping their version of the One (M8) up to version number 1.54.651.8.

Extreme Power Saving mode will turn the One (M8)’s brightness down, CPU’s clock speed lower, data connection offline, pedometer off, and only let users run a very limited set of applications, allowing the battery to last you through the night if necessary.

Curiously, the addition of Extreme Power Saving Mode is not part of the release notes, but those who have received the update are confirming that the feature is indeed part of it.

To enable the mode, users should be able to head into the Power menu in Settings. If you have received the update, let us know how the feature is working out for you down in the comments.