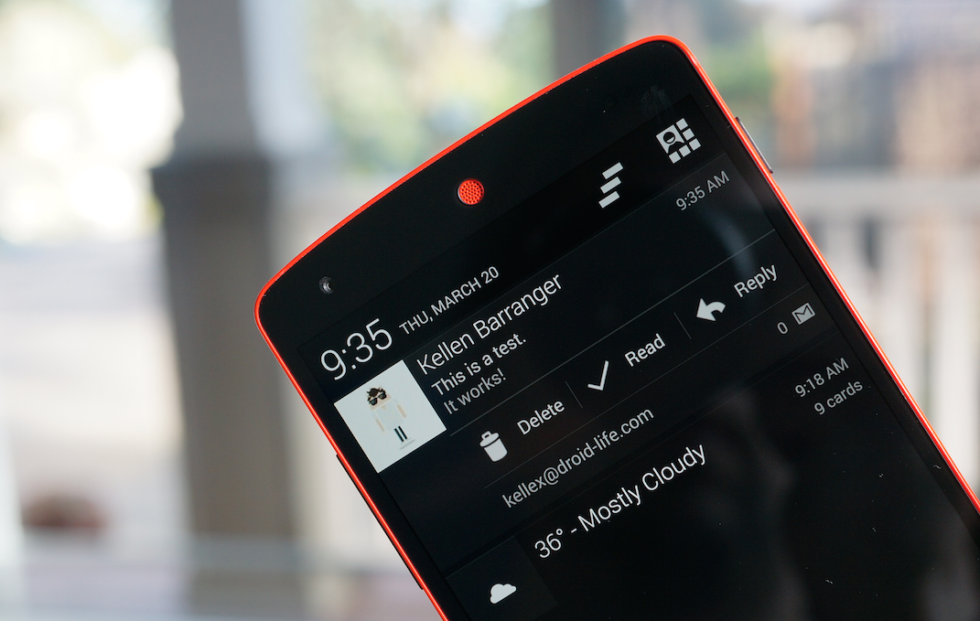 A while ago, we ran a feature asking Gmail to implement a third button to allow users to mark email as read straight from the expanded notification shade. One developer decided to take the idea and run with it, and went on to create MarkAsRead to let users rock a third button. Its latest update to version 1.21 brings with it the ability to mark an email as read and archive at the same time, plus there are design tweaks.

The update is fairly meaty for an app of this sort, and the most major change is likely the ability to mark emails as read and archive with one button press, a feature I see myself using.

Anyone rocking this app?