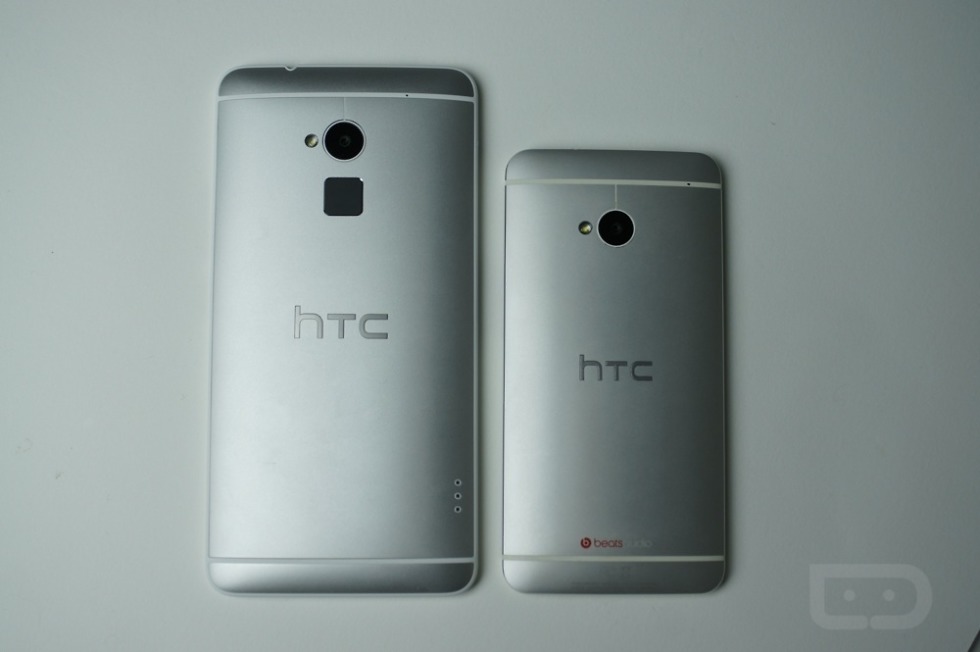 During its unveiling of the HTC One (M8), HTC announced today that it will update the One, One Mini, and One Max to Sense 6 by this spring. Sense 6 brings all sorts of new improvements over the the current version of Sense, so the update will likely be greatly received.

No other details were provided, so we’ll have to wait for specifics over the coming months. Just remember, HTC has already laid out its process of updating carrier models in a fancy infographic – the process is extensive.