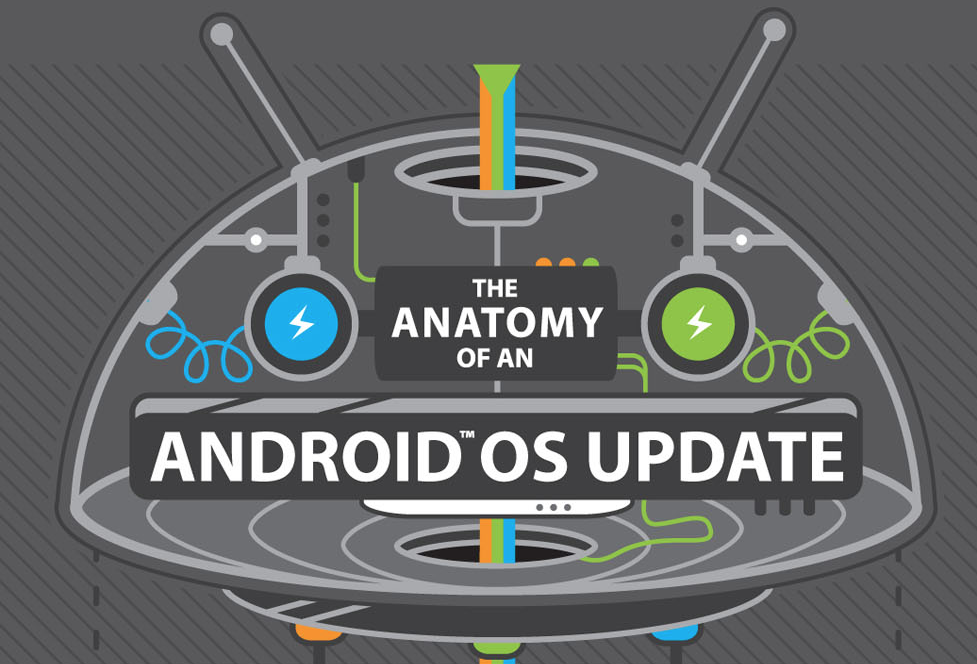 Ever wonder what the entire process of an Android update looks like? How and when do carriers get involved? Who are all of the players? How much quicker or fewer steps are there for developer or Google Play editions? When do manufacturers see the newest version of Android? All of that can be found in a lengthy infographic that HTC posted their Software Updates page, a spot that gives the status on current HTC phones and when they plan to push updates to them.

The image takes you on a journey of three different device types:  carrier, unlocked/developer, and Google Play edition. You’ll see where an update can get caught up in the system, how much easier it is for HTC to get updates ready for non-carrier phones, and more.

You can find the entire infographic below, but I found a couple of points in particular interesting:

If you sneak over to HTC’s new status update page, you’ll see how the carrier-tied versions of HTC One are coming along through the process. At this point, HTC would put them in the “Integration” stage which means the update has a ways to go. The “Integration” stage is where HTC works with carriers to decide if any software modifications are needed before implementing them, doing internal testing, letting carriers test, and then hopefully getting final approval for a push.

Also, you may want to bookmark that page.