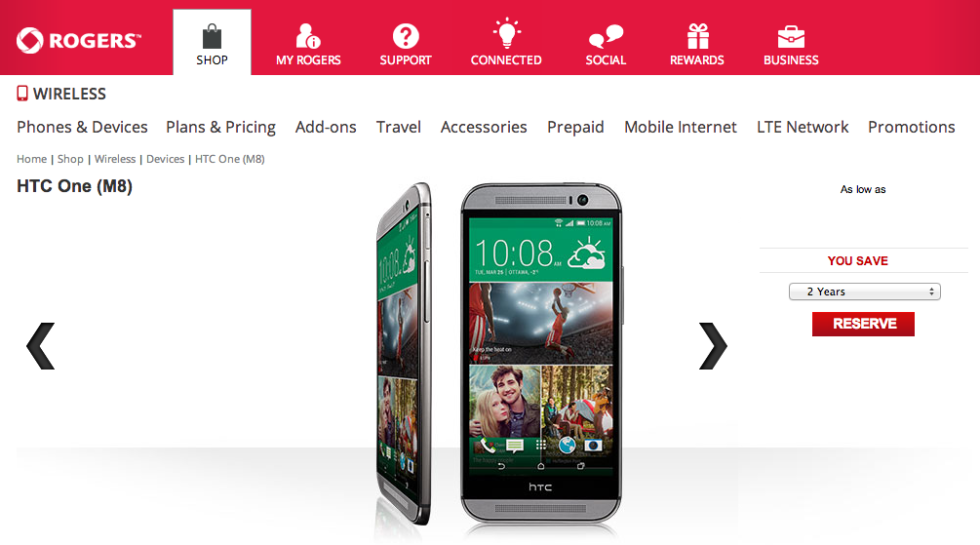 There isn’t much more we can say about the “All New HTC One” at this point – it has been leaked more than any phone in history. It will officially be announced tomorrow by HTC, but who cares at this point what HTC has to say. If you want this phone, then you probably already know all there is to know. You really do. All you should think about now is when you can buy it from carriers outside of Verizon. That should be at 1PM Eastern, the same time Big Red plans to sell it, as far as we know.

But if you needed one last HTC One (M8) post to run through, an official spec list probably isn’t a bad one to check out. Thanks to Canadian carrier Rogers, we have just that.

None of that is new, but hey, it’s the real deal now. 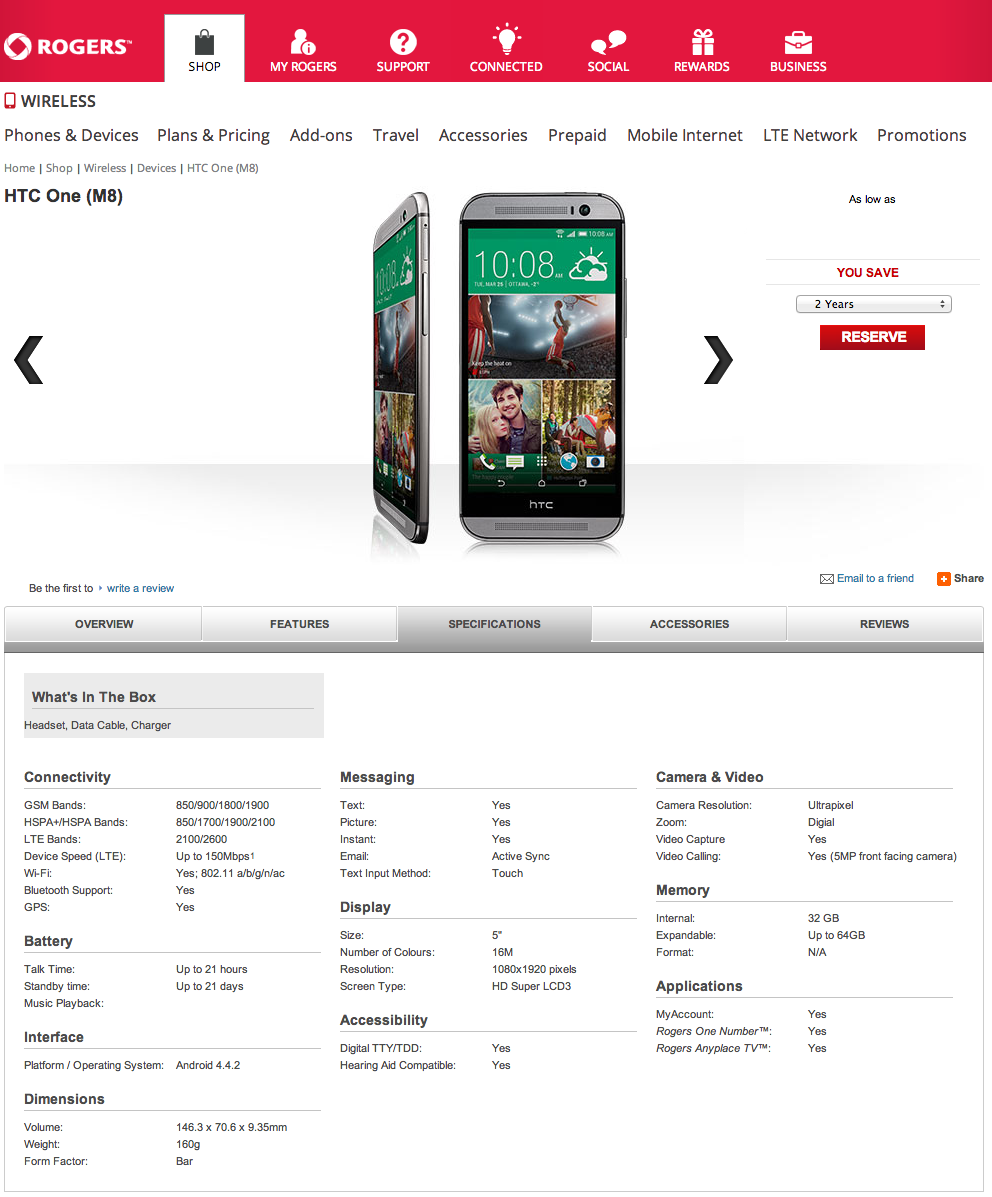