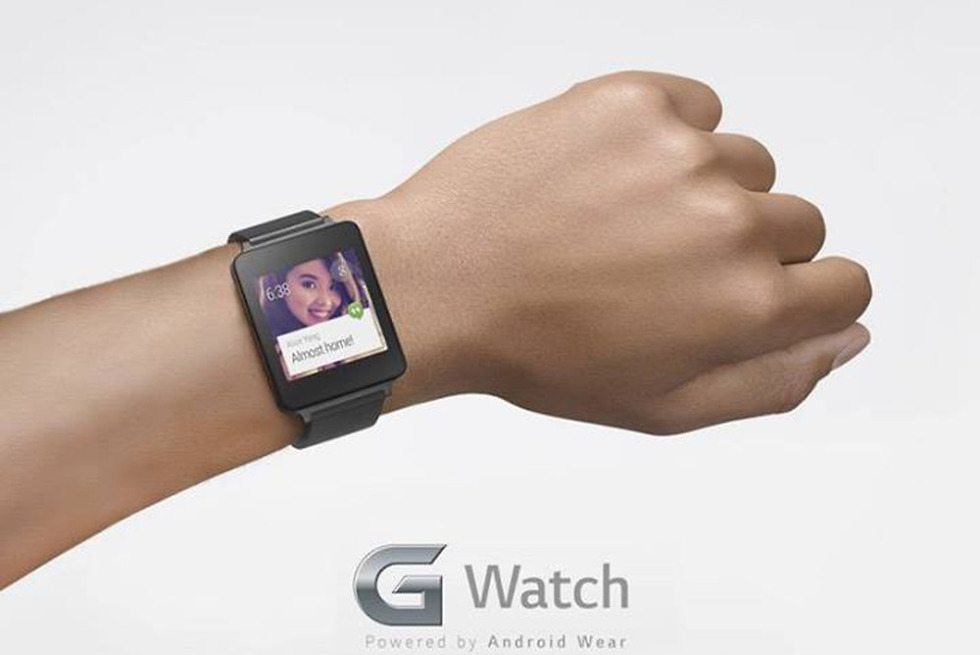 While Motorola has been very happy to show off the looks of the Moto 360, the other smartwatch which was announced alongside the Android Wear platform, the LG G Watch, hasn’t seen much face time. LG has posted another picture of it today on Facebook, allowing us to finally see the full device in total light with its screen on.

Our first take is that is looks very smartwatchy, following the same squared design which we have seen for a couple of years now. We can see it has a nice little color display, but all in all, it’s quite plain looking. Not much else to say about it yet until LG gives us more details.

According to LG, the G Watch is set to launch in Q2 of this year.

Anyone here rooting for the G Watch? According to our recent poll, it seems as though everyone wants to get their hands on the Moto 360.