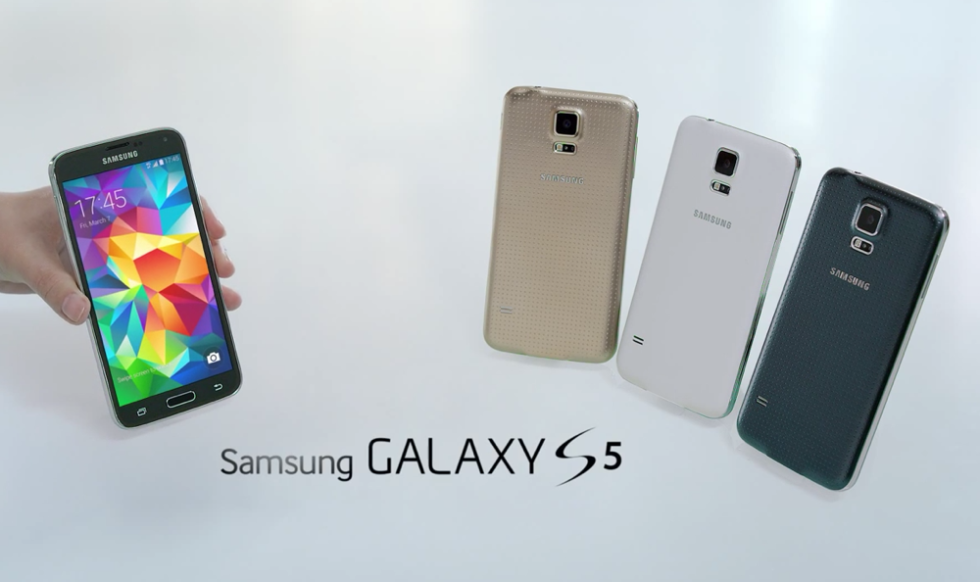 Itching to try out the Samsung Galaxy S5 or Gear smartwatches? If you live near a Best Buy, today is your chance. The chain announced yesterday that many stores will have sample units of the S5 and Gear line on hand starting March 21, several weeks before their respective April launch dates.

According to a Best Buy spokesperson, it’s the first time the electronics retailer has showcased a phone prior to launch. The stunt is an extension of Best Buy and Samsung’s nearly year-old partnership, which began April of last year with the construction of 1,400 Experience Shops within Best Buy retail locations.

Pushing preorders seems to be a priority. The Gear 2, Gear 2 Neo, and Gear Fit will be available for preorder, AT&T revealed earlier today that customers would be able to order its variant Galaxy S5 handsets shortly after midnight Friday through BestBuy.com and other retailers. A select number (around 100) of AT&T stores will also have sample Galaxy S5 units.

To check which Best Buy stores will have the device on display, head over to this link.

The Galaxy S5 officially launches April 11 on all major US carriers.