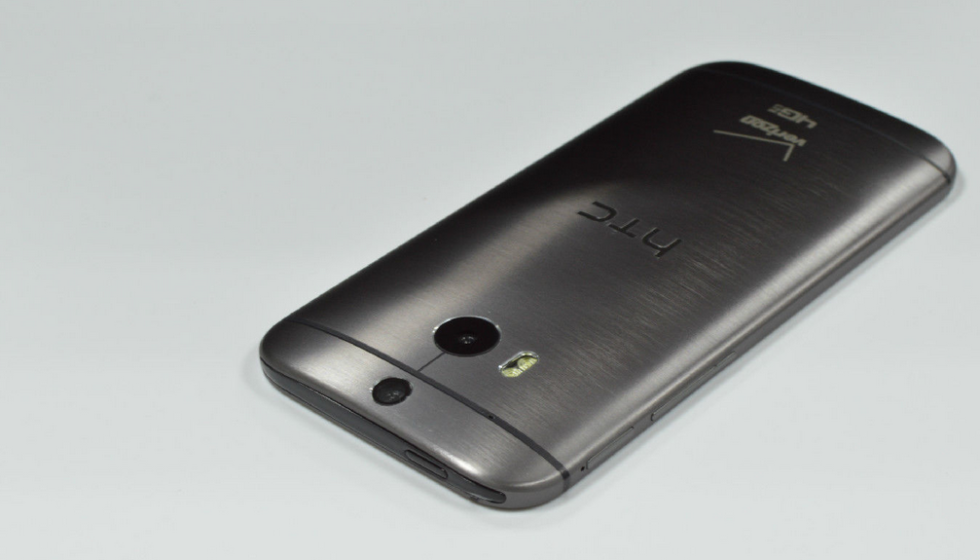 We already know that the “All New HTC One” will arrive March 25 through events in New York City and London. But outside of Carphone Warehouse announcing that they will have it available for purchase shortly after HTC unveils it, we have yet to hear from a U.S. carrier. With that said, sources of ours have been led to believe that Verizon may be your option next week.

At least one source believes that Verizon will be the exclusive carrier on launch day, with other carriers making the device available in April. Another is hearing that the phone could be available on either the 25th or the 26th at $199 on 2-year contract.

As you can see from the image below, accessories have already begun arriving in stores, as if a launch is imminent. We should see up to 7 different color flip cases ($49.99), just like the ones leaked by evleaks a few weeks back. HTC may also make the Mini+ ($79.99) and Fetch ($29.99) available in the U.S. as well.

Obviously, none of this is official at this time.

We’ll be in NYC on March 25 for the “All New HTC One” festivities. I cannot wait for this rumor saga to be over. Give us the device! 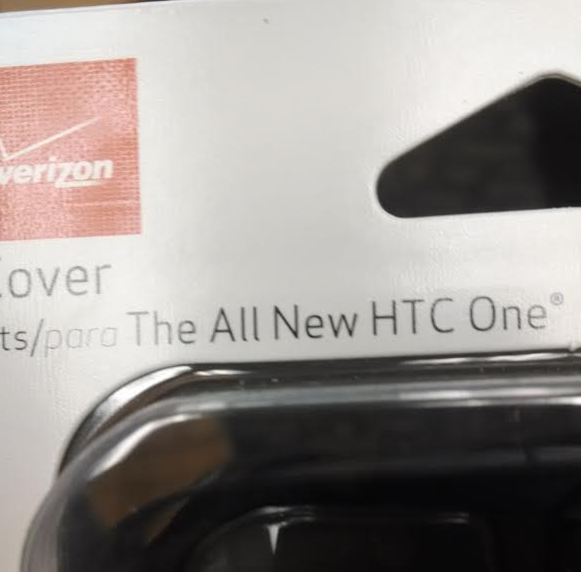