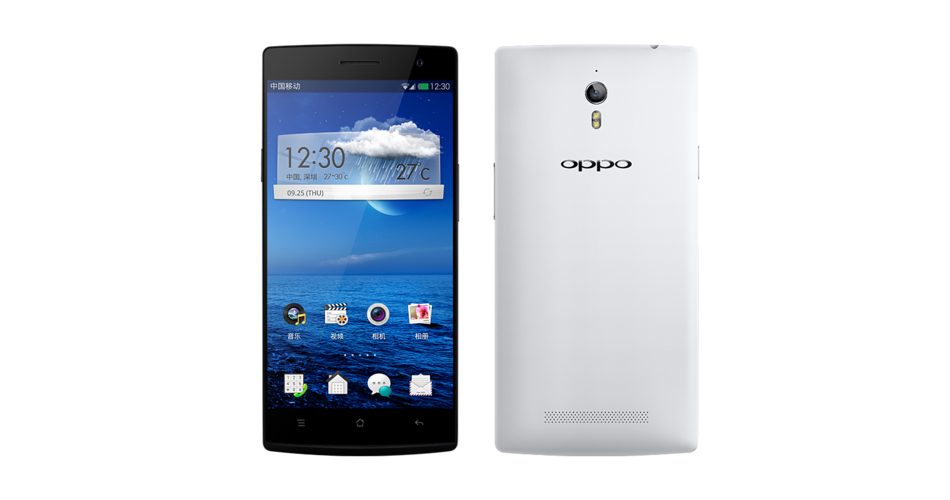 For those interested in checking out a phone with an insane set of specs, the Find 7 from Oppo has arrived this week. The device, which many rumored to be an absolute beast in the specs department, is nothing short of that. The device, which is now up for pre-order marked at ¥3498.00 ($565 USD according to Google) for the high-end model, features specs which we had initially hoped to see on the Galaxy S5.

Real quickly, do note that there are four versions of the Find 7 as listed on Oppo’s website. Two models feature a 5.5″ 1080p display, as well as the same list of specs seen on the higher-end models. Since they are just 1080p though, we are going to focus on the other devices.

The high-end variants of the Find 7 feature 5.5″ QHD displays, with a resolution sitting at 2560 x 1440. For the mathematicians out here, that’s 538ppi. A few may argue that any pixel density that high is indistinguishable to the human eye, but poo-poo to those party poopers.

Beyond the crazy display, the phone is powered by a Qualcomm Snapdragon 801 chipset, features 3GB of RAM, a 13MP Sony sensor along its backside, 32GB of storage, a 3,000mAh battery, Gorilla Glass 3, microSD expansion with support up to 128GB, 4G LTE connectivity, capacitive touch keys (ouch), and comes shipped with Android 4.3 Jelly Bean.

The interesting thing about the camera is its ability to shoot a still of up to 50MP. The way it achieves this is that the user snaps a still, in which the phone captures roughly 10 different images, then stitches them together into a huge photo.  At “50MP,” the end resolution is 8,160 x 6,120, perfect for your next billboard rental.

To pre-order your very own superphone from overseas, click the link below. 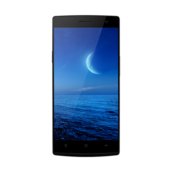 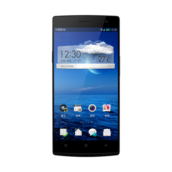 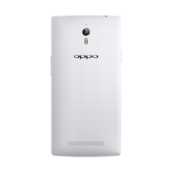 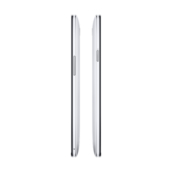