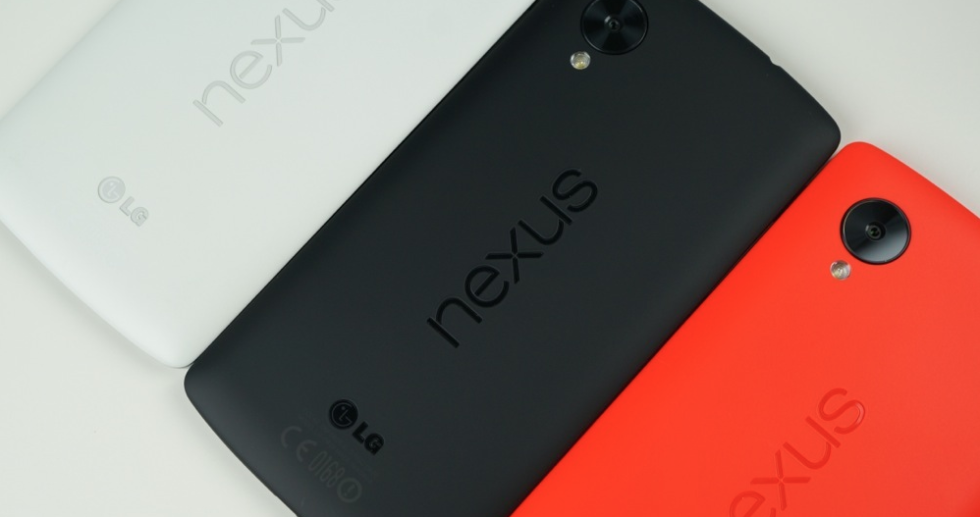 Last night, Google pushed forward on its quest to bring its range of hardware to other parts of the world outside the U.S.