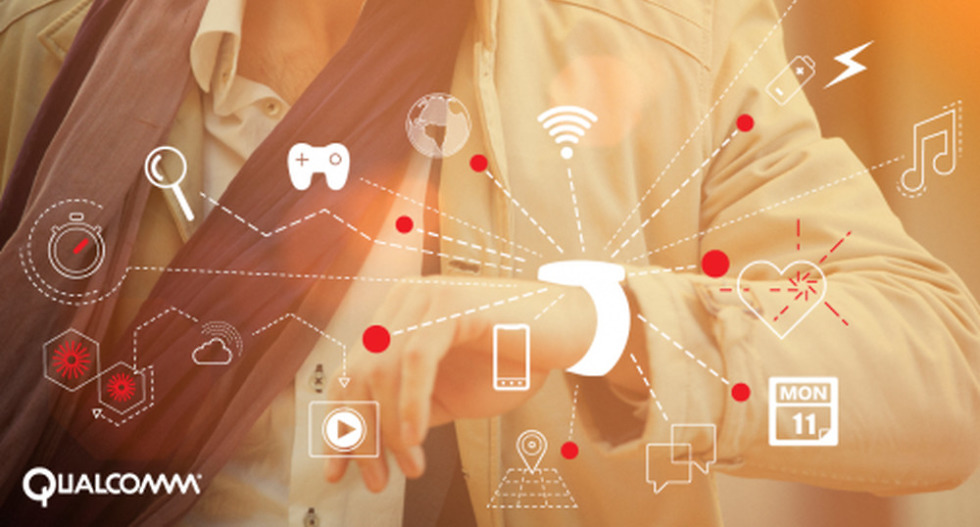 Earlier this morning, Google announced that it had already been working with a handful of OEMs and chip makers on its new Android Wear platform. The list featured names like Motorola and LG, both of which have already announced products that will be available later this year. There were other big names included as well, though, like HTC, Samsung, Broadcom, Imagination, Intel, Mediatek, and Qualcomm.

We have yet to hear from all of these other players individually, but Qualcomm did drop a quick note this afternoon to confirm that “a number” of new Android Wear-based devices will run their Snapdragon processors. As you can imagine, they didn’t specify the names of the OEM customers, but you can probably guess after looking at the original list of names again.

We’re excited to share that we’ve been working behind the scenes with Google, and our OEM customers, to enable the development of a number of Android Wear-based devices that will be powered by Qualcomm® Snapdragon™ processors.

No mention of Mirasol was included, and that has me a little disappointed. As you know, Mirasol is Qualcomm’s display tech that is featured in the Toq smartwatch. It sips power, gets clearer in brighter light, and can remain on for days without the device needing a recharge. In my review, I called the Toq my favorite smartwatch of the moment, in large part because of the display.

As we hear more from the rest of the names on the list, we’ll be sure to pass the info along.